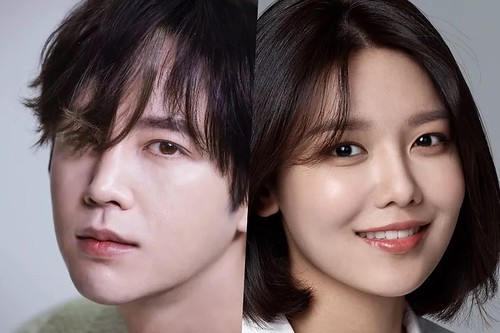 It had been revealed back in August that Sooyoung and Jang Keun Suk were in talks to star in the drama as the lead actors.

On September 15, JTBC News reported that production plans for the drama had fallen through due to unexplained circumstances, but a source from Kakao Entertainment clarified that this was not entirely true.

The source stated to SPOTV News, “It is not true that production plans for KakaoTV’s new drama ‘Unexpected Country Diary’ have fallen through. We are preparing to film during the spring and summer of next year.” They also revealed, “We previously made casting offers to actors Jang Keun Suk and Choi Sooyoung, but it was ultimately decided that they will not be starring in the drama. We are currently in the process of casting actors.”

“Unexpected Country Diary” is based on a romance web novel about a man from Seoul meeting a policewoman while living in the countryside.