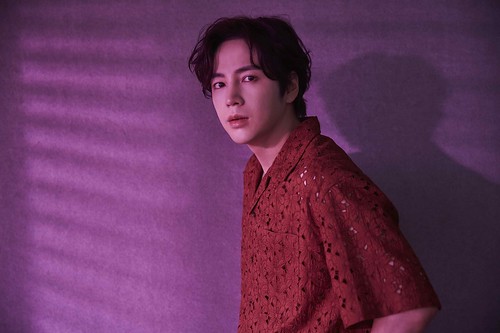 According to Jang Keun Suk Japan official fan club, Jang Keun Suk appears is going to appear on NHK-Radio 1 program ‘Furuya Masayuki and Jae Joong’s POP★A’ on May 5th (Wed). The radio program is broadcast from 19:20 to 21:55, but the exact time hasn’t announced in advance. The radio program itself is broadcast live, but his interview is recorded beforehand. Unfortunately, the radio program (streaming service) is not available outside of Japan. But it looks there are the archives to read the broadcast contents with photos, we hope his interview will be in the list.