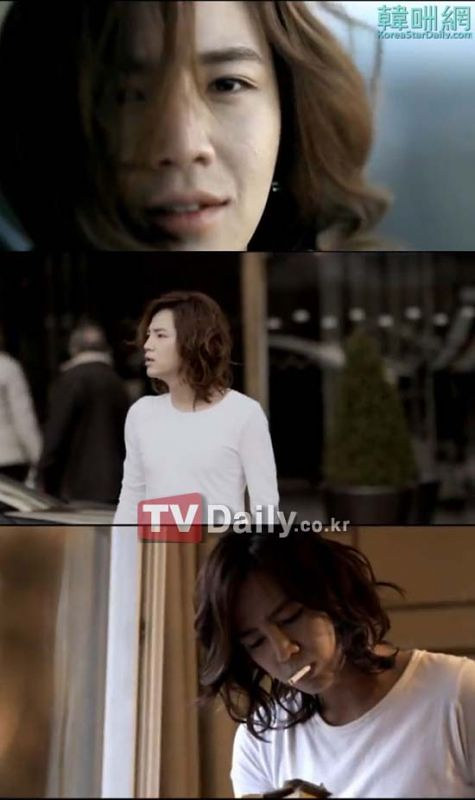 JKS has also been involved in the production of the movie as well as the filming location. Aready the topic of much discussion way before its release, the movie is 45 minutes long and there is a 60-minute long making and behind-the-scenes DVD. JKS expressed that since the start of his acting days, it has been his dream to have his own photo-book and short film.

The promotional trailer also shows previously undisclosed scenes of JKS working towards his dream and participating in the production process.