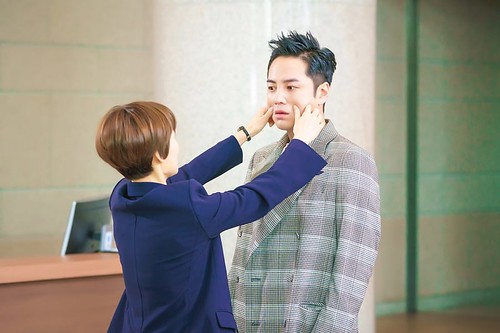 During the interview, Jang Geun Suk talked about the toll of playing two characters in one drama. He said, “Because of the busy schedule, I shot all night. The next morning, I filmed a scene where my character Joon Soo was admitted to the hospital and actually fell asleep when I laid down.”

He continued, “Every time the camera angle changed, Han Ye Ri fixed the blanket and the placement of the pillow. I wondered, ‘Does she like me?’ She took such good care of me, so I thought that.” He made everyone laugh when he added, “But then she did the same for the other actors too.” 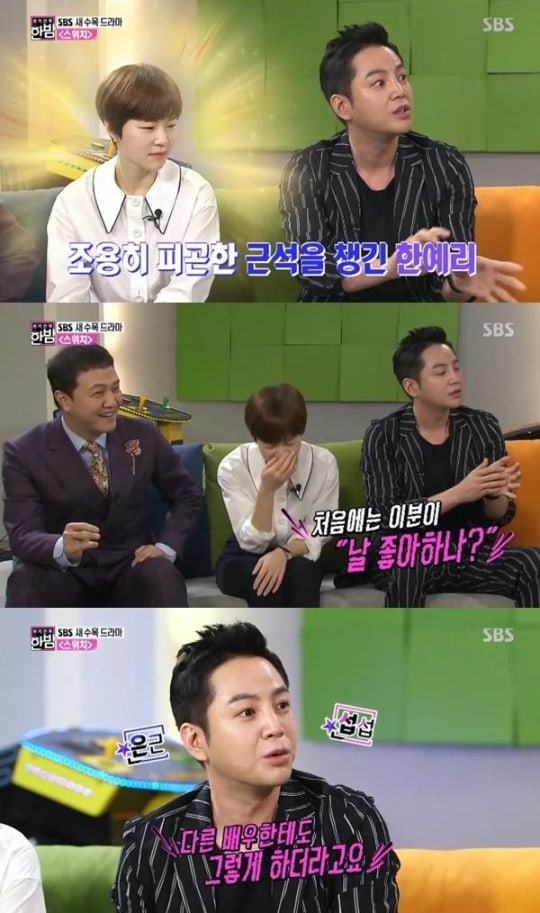