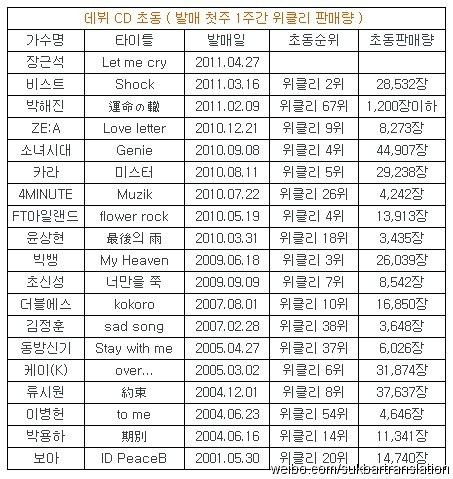 Sukbar news – Korean fans did a calculation of first-day sales of Korean artistes who released an album in Japan. According to the recent figures released by Oricon chart, Jang Keun Suk’s “Let me cry” album sold 56,923 copies on the first day of its release, which is a record-breaking number for a Korean artiste’s first-day sales.