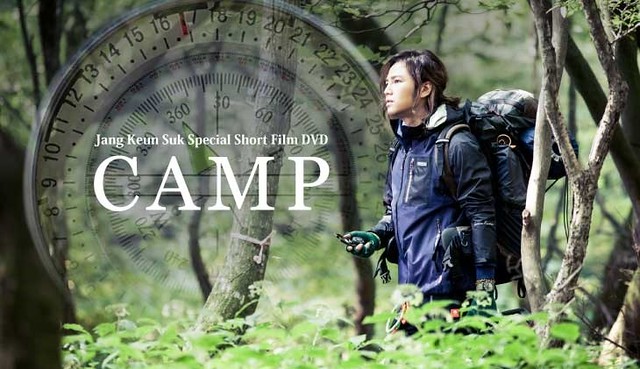 Welcome back, Actor Jang Keun Suk…
On March 12th, the premiere of Jang Keun Suk special short film DVD was held at AiiA Theater Tokyo. Lucky 800 eels who pre-ordered the DVD were invited and I was one of them. It was Thursday and started at 17:00, so it was really hard for those who have jobs to attend this event. Especially in Japan, the end of fiscal year is March, so I have more hectic schedule than usual. I arrived at the venue very before the show. No time to feel too nervous. Perhaps it helped me a lot.

Before the premiere started, eels found there were reserved seats in the middle of the venue. Eels expected they would be reserved for Suk and managers. The expectation proved right. Before the film was screened, he and managers walked to the seats and sat there. Eels around me stood up and screamed… I was sitting silently. For me, seeing the film with him in the same place was already happy enough. I should add that I’m too short to see him directly even if I stand up. Shortly, the film started.

Guess what? As soon as the film started, tears started to fill my eyes endlessly… I didn’t know the reason soon… The scene was just a normal scene. But soon after, seeing his acting in a big screen, I realized how much I’ve missed Actor Jang Keun Suk… His acting… He’s in a big screen as an actor… I was overwhelmed by the happiness… I secretly wiped the tears running down my cheek, and tried to focus on the film.

I won’t spoil your pleasure, revealing the content of the film. I really enjoyed seeing his new character, manly Jang Keun Suk. After the film ended, he revealed that he planned this film as he just wanted to play as an actor. The words described enough the film. For me, this film has already become one of his precious works. I could realize how much I love Actor Jang Keun Suk. He’s versatile and shows us a lot of talents, but acting is surely the best. I’m afraid seeing the film on TV may be different from that on a big screen. But I’m sure you can feel the same as me. We love Actor Jang Keun Suk no matter what. We’ll see his playing various roles in the future. This film must be the turning point in his actor life. Sorry, this time my FA is too short. I’m still full of happiness and hard to find words to convey my emotions happened, seeing the film. I’ll see the film again soon. 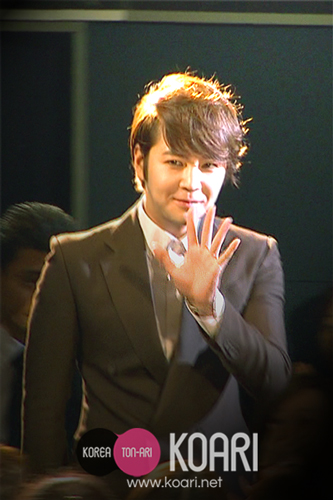 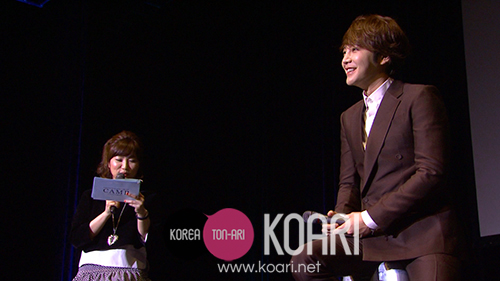