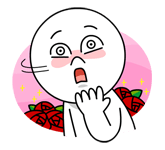 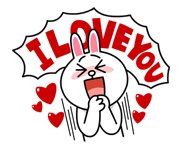 These were the three steps that summarize about the Cri J 6th 3rd regularly-scheduled gathering.

2015 JKS Cri J 6th 3rd regularly-scheduled meeting
2015 Apr 11 1300hr meeting was initially scheduled to begin 1530hr, however, due to some last minute circumstance the time had to be changed, and none of the eels knew the real reason for the change, but all turned up on time.

Coincidentally it was the day actor Jang returned from Okayama Crishow3.

Isn’t it strange? Originally JKS was scheduled to return on Sunday, but his schedule was suddenly changed and had to return with Saturday morning flight. Those on the same flight said he didn’t even get business class seat, but took economy class back. For an actor who is known by the public, it would bring much inconvenience, yet he chose to come back on economy class.

As for myself, because of the sudden change, I worked feverishly to finish all my tasks to get to the venue on time.

[With my runny and stuffy nose for days T_T]

Although the last minute change in timing, really thankful for eels who came on time, and our event was able to start promptly. I played a role of the MC on that day, proceeded according to plan of the meeting.

Suddenly, a few CRI-J executives disappeared. What is happening?

The president also gave a “is something wrong” look…!
Surely something has gone wrong.., but what is it? Was it due to our sudden change of the time??

Although I didn’t feel at ease, we had to continue our film watching event as scheduled.

I stopped the film showing without knowing what happened. The stage light was turned on,
and I found… someone was already on the stage!!!

Why did it happen? Why? Seriously how could it be??

I can’t believe my eyes!!
It’s our oyabun(boss)!
Eels’ oyabun!
Asian Prince JKS stood in front of us with his charming smile!!!

I can’t speak… really hard to breathe… this… this… how did that happen?
My mind became blank at that moment.
But… I had to say something as the MC. I can’t just stood there without speaking…

What is this? It really shouldn’t have been like this…… 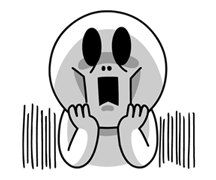 But, Asia Prince, our JKS who appeared out of the blue looked to enjoy seeing all the eels stared at him blankly.

“One the way back from Crishow, I heard CriJ has a gathering today, hence I just want to pop by.”

I think he said something like that…
T_T
I can’t remember at all… Oh what did he say exactly? T_T

I was in a daze… I was too shocked even to feel excited…
Meanwhile, JKS already finished greeting to everyone…

And… he kept standing on the stage…

Ah… what should I do?
What to say?

As I was holding a microphone, I had to say something…
But what should I say????? 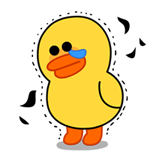 In this way, Jang Keun Suk who made us surprised spent really a long time with eels, sitting together, playing a guessing game together, and watching his film together…. We became single-minded, spending our regular meeting.

And.. really thankful being a fan of such a star, being JKS’s eel, really…

I can be so proud, overflowing with thankfulness.

Every year, Jang Keun Suk official fan club CRI-J sends an invitation card of CRI-J regular meeting to Tree-J company. And we always expect good things. And we always prepare two versions of the procedures with a slight ‘IF’ expectation. But the one version is just our virtual scenario of eels’ wishes. I never thought that the scenario would be carried out.

Especially this regular meeting was almost impossible for actor Jang to turn up.
He is in the midst of 2015 Jang Keun Suk Crishow 3 Japan tours, and has 4 shows in 2 cities almost every month, very packed and tight schedule. Although his condition was not that great for Okayama show, he did great performances. So I imagine easily that this Okayama was much harder than other shows.

However… under such conditions, he turned up for his fans only.

When we heard his words…
What’s he saying? He’s coming with a labeled “really awesome!” face…
We first thought so…

At the same time, we understand that JKS always wants to show his better look to eels.

Nevertheless, he appeared just for us eels, leaving such a star’s desire.

The motto for this event was
WE ARE A ZIKZIN FAMILY 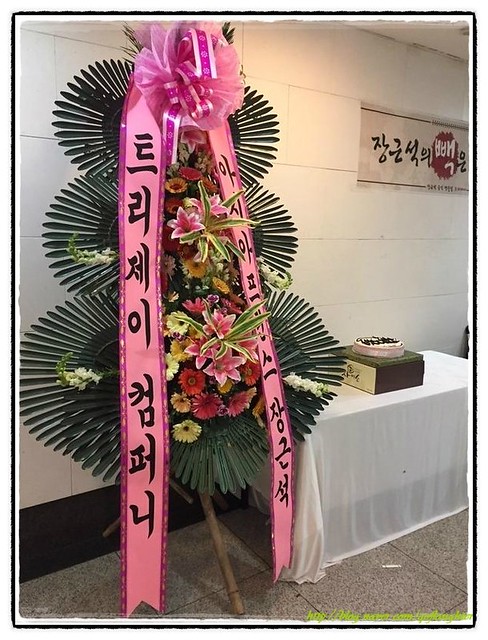 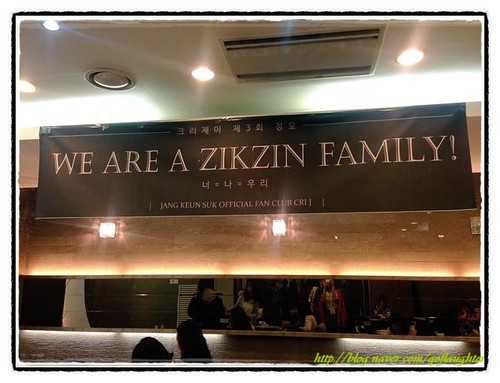 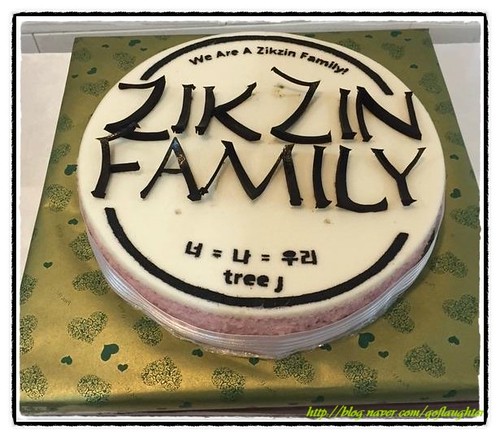 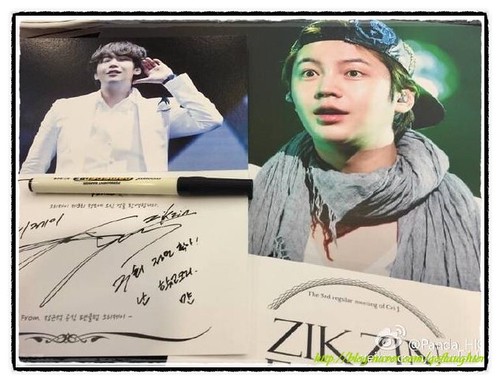 As I was afraid that my touched emotions of yesterday may lessen today, I wanted to write my thankfulness to actor Jang and my soul-shaking experience…

I rely on other eels about this detailed report…
First of all, I had to write up my Niigata report… T_T T_T T_T
When I can complete… T_T T_T T_T

Lastly,
Thank you all eels who attended yesterday’s event, and who always give CRI-J much support.
Thank you our Asia Prince, “crazy fan lover” JKS who dropped into our regular meeting with his unlimited love to eels even he was not in good condition. I really appreciate it from the bottom of my heart!!!!
Love you all~ 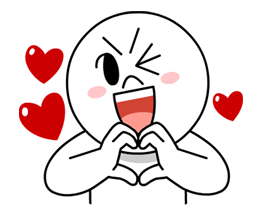