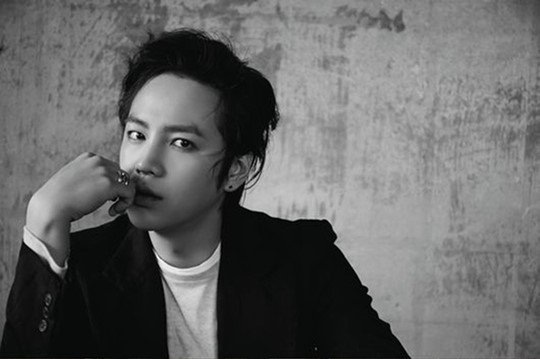 This album got released after a year and 9 months since his 2nd album ‘Nature Boy’. The album contains today’s appearance of Jang Keun-suk, celebrating his 5th Japan debut anniversary.

The main title song ‘Hidakari’(sunny place, a warm place where sun sets in) is a soft feeling love song that contains hopeful messages and the song’s beautiful melody is impressing.

Jang Keun-suk is starting the country tour ‘2015 JANG KEUN SUK THE CRI SHOW’ on 14TH of the next month in OSAKA.