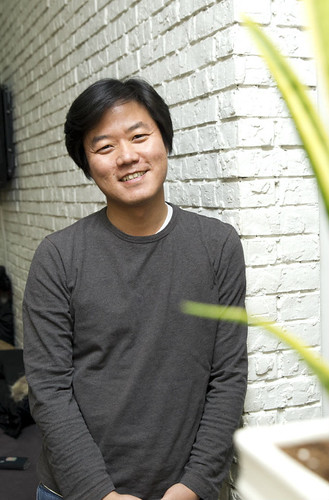 Jang Keun Suk:
I had the foremost interest in him among the casts of ‘Three Meals a Day – Fishing Village’. He’s been known as a synonym for ‘bluff’ and ‘scoff’. However, I thought there was a distortion of the truth. Seeing him who’s survived in a harsh entertainment industry with such a unique character since a kid star, I wanted to know the secret power that keeps supporting him. That’s why I asked him to appear my TV program.