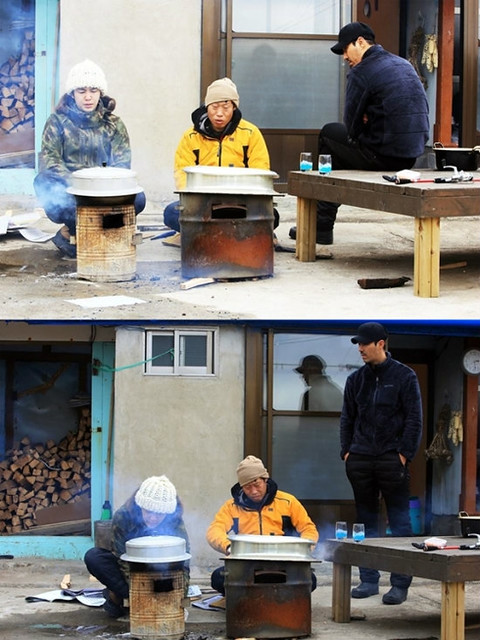 Seeing the first photo, Jang Keun Suk and Loo Hae Jin were working hard to make a fire to prepare a meal. Meanwhile, Cha Seung Won was sitting on a bench, waiting to see them. In the second photo as well, two of them devoted themselves to make a fire, but Cha Seung Won was still doing nothing but watching them. Their relationship we felt through these photos brought laughter and expectations to viewers already. 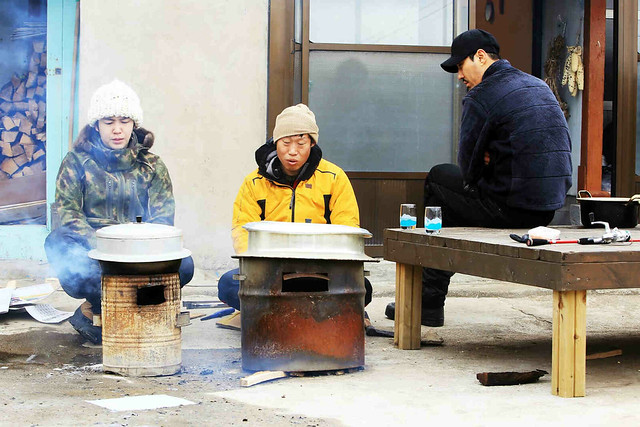 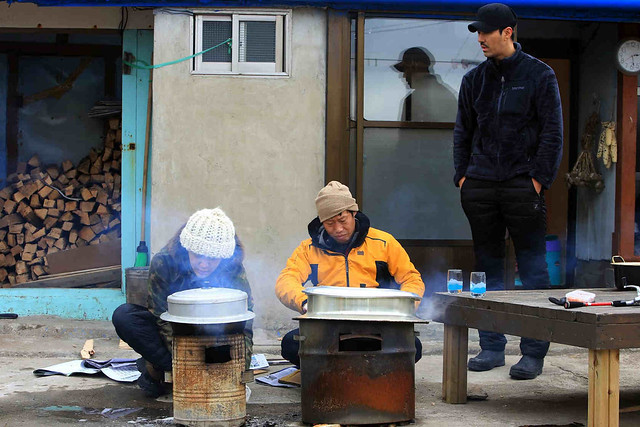 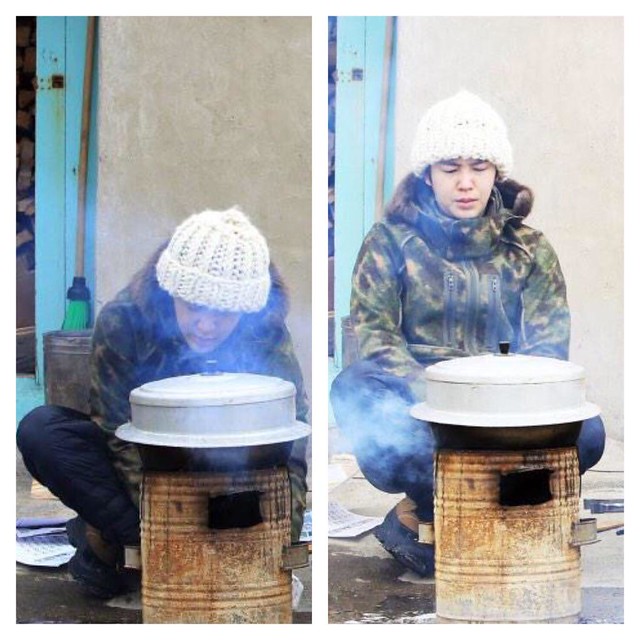 15 thoughts on “[article] ‘Three Meals a Day-Fishing Village’ still photos were released. The title is “ChAjumma and slaves””