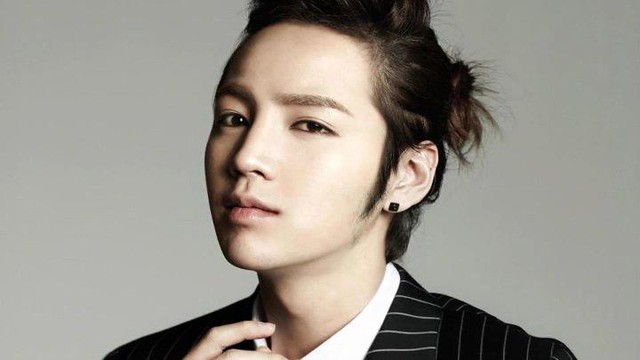 “Asia’s Prince” Jang Geun Suk showed his dedication to his workout routine when he uploaded a picture of himself working out even after a late night out.

On the afternoon of August 1, the actor posted on his personal Twitter account his picture wherein he is seen inside the gym. With sweat on his face and hair, Jang Geun Suk looks like he just finished his workout and and seems like he’s taking a rest as he lies on a bench press with his phone on hand. “(Did) aerobics until dawn at the club. And (now), weights. I’m a faithful man. Now, my expectations are great,” Jang Geun Suk said on his tweet together with his photo. 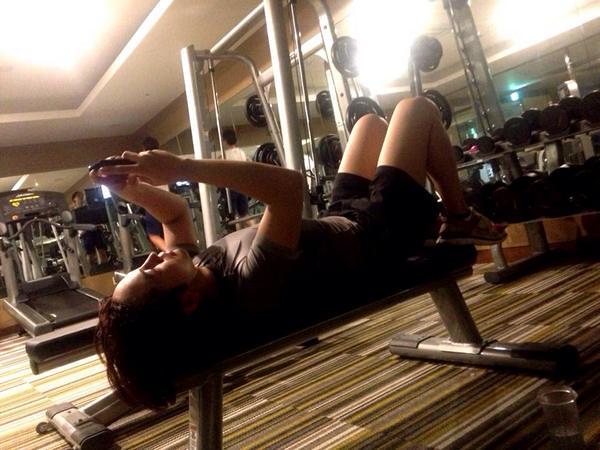