A Singaporean newspaper ‘THE STRAITS TIMES’ published the full-page article about Jang Keun Suk and TEAM H. Recently there are many supportive activities in Singapore. I hope he will visit Singapore soon again to see a lot of his fans! 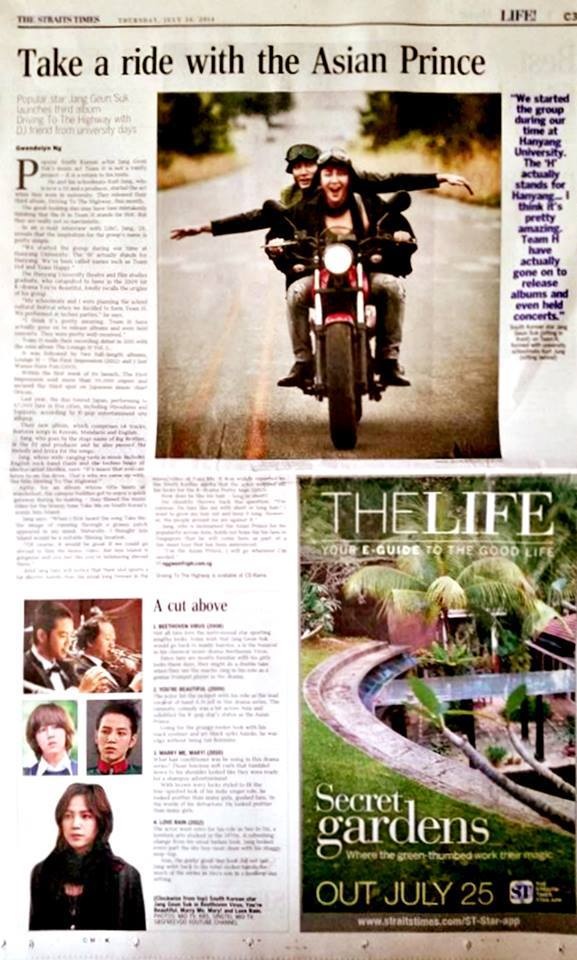 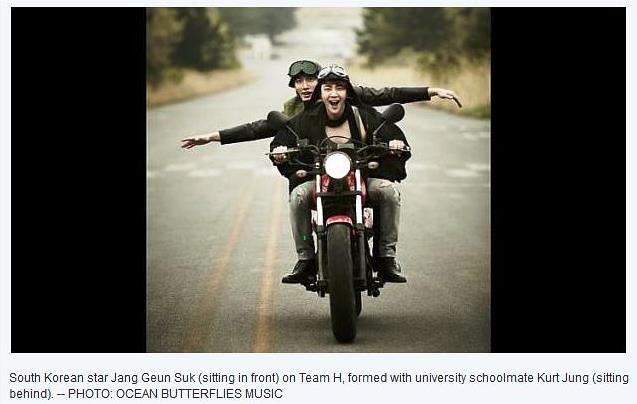 Popular South Korean actor Jang Geun Suk’s music act Team H is not a vanity project – it is a return to his roots.
He and his schoolmate Kurt Jung, who is now a DJ and a producer, started the act when they were in university. They released their third album, Driving To The Highway, this month.
The good-looking duo may have fans mistakenly thinking that the H in Team H stands for Hot. But they are really not so narcissistic.

In an e-mail interview with Life!, Jang, 26, reveals that the inspiration for the group’s name is pretty simple.
“We started the group during our time at Hanyang University. The ‘H’ actually stands for Hanyang. We’ve been called names such as Team Hot and Team Happy.”
The Hanyang University theatre and film studies graduate, who catapulted to fame in the 2009 hit K-drama You’re Beautiful, fondly recalls the origins of his group.
“My schoolmate and I were planning the school cultural festival when we decided to form Team H. We performed at techno parties,” he says.
“I think it’s pretty amazing. Team H have actually gone on to release albums and even held concerts. They were pretty well-received.”
Team H made their recording debut in 2011 with the mini album The Lounge H Vol. 1.
It was followed by two full-length albums, Lounge H – The First Impression (2012) and I Just Wanna Have Fun (2013).
Within the first week of its launch, The First Impression sold more than 30,000 copies and secured the third spot on Japanese music chart Oricon.
Last year, the duo toured Japan, performing to 67,000 fans in five cities, including Hiroshima and Sapporo, according to K-pop entertainment site allkpop.

Their new album, which comprises 14 tracks, features songs in Korean, Mandarin and English.
Jung, who goes by the stage name of Big Brother, is the DJ and producer and he also penned the melody and lyrics for the songs.
Jang, whose wide-ranging taste in music includes English rock band Oasis and the techno beats of electro- artist Skrillex, says: “It’s music that you can listen to on the drive. That’s why we came up with the title Driving To The Highway.”
Aptly, for an album whose title hints at wanderlust, the campus buddies got to enjoy a quick getaway during its making – they filmed the music video for the breezy tune Take Me on South Korea’s scenic Jeju Island.
Jang says: “When I first heard the song Take Me, the image of running through a grassy patch appeared in my mind. Naturally, I thought Jeju Island would be a suitable filming location.
“Of course, it would be great if we could go abroad to film the music video. But Jeju Island is gorgeous and you feel like you’re holidaying abroad there.”

Avid Jang fans will notice that their idol sports a far shorter hairdo than his usual long tresses in the music video of Take Me. It was widely reported by the South Korean media that the actor snipped off his locks for the K-drama Pretty Man (2013).
How does he like his hair – long or short?
He cheekily throws back the question: “I’m curious. Do fans like me with short or long hair? I want to grow my hair out and keep it long. However, the people around me are against it.”

Jang, who is nicknamed the Asian Prince for his popularity across Asia, holds out hope for his fans in Singapore that he will come here as part of a fan-meet tour that has been announced.
“I’m the Asian Prince, I will go wherever I’m needed.”

nggwen@sph.com.sg
Driving To The Highway is available at CD-Rama. 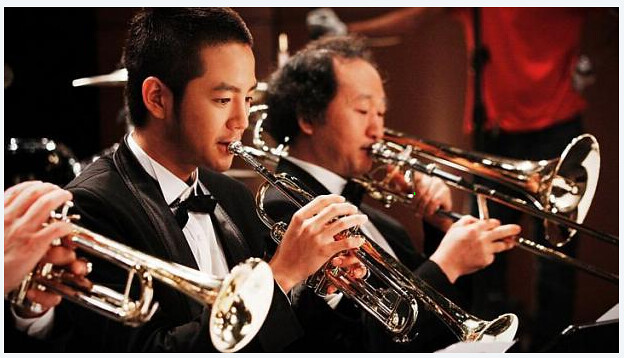 1. BEETHOVEN VIRUS (2008)
Not all fans love the metrosexual star sporting lengthy locks. Some wish that Jang Geun Suk would go back to manly hairdos, a la the buzzcut in his classical music drama Beethoven Virus.
Since fans are mostly familiar with his girly locks these days, they might do a double take when they see the macho Jang in his role as a genius trumpet player in the drama. 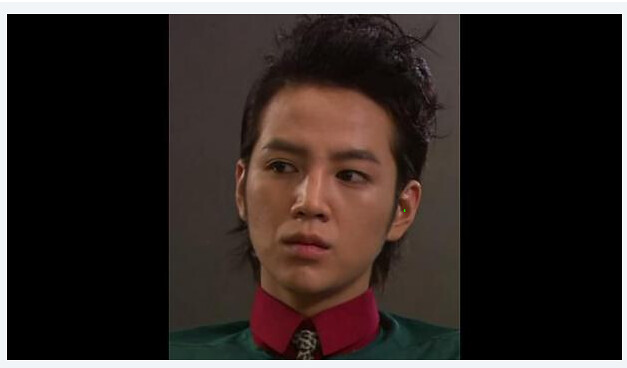 2. YOU’RE BEAUTIFUL (2009)
The actor hit the jackpot with his role as the lead vocalist of band A.N.Jell in this drama series. The romantic comedy was a hit across Asia and solidified the K-pop star’s status as the Asian Prince.
Going for the grungy rocker look with his black eyeliner and jet-black spiky hairdo, he was edgy without being too feminine. 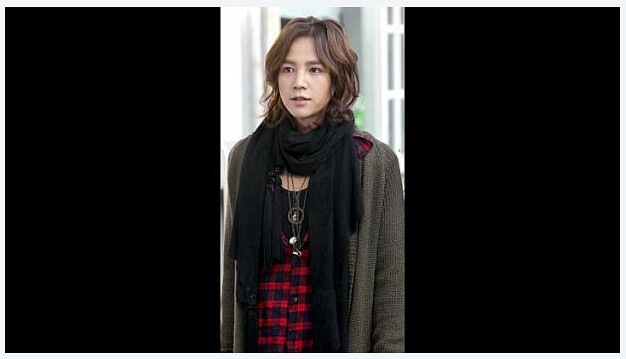 3. MARRY ME, MARY! (2010)
What hair conditioner was he using in this drama series? Those luscious soft curls that tumbled down to his shoulder looked like they were ready for a shampoo advertisement.
With brown wavy locks styled to fit the free-spirited look of his indie singer role, he looked prettier than many girls, gushed fans. In the words of his detractors: He looked prettier than many girls. 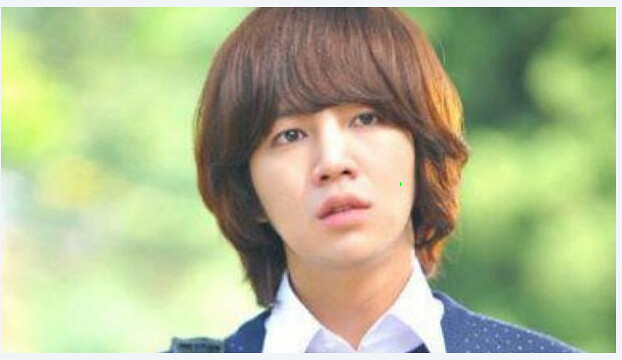 4. LOVE RAIN (2012)
The actor went retro for his role as Seo In Ha, a lovelorn arts student in the 1970s. A refreshing change from his usual badass look, Jang looked every part the shy boy-next-door with his shaggy mop-top.
Alas, the geeky good-boy look did not last. Jang went back to his rebel rocker hairdo for much of the series as Seo’s son in a modern-day setting.
— 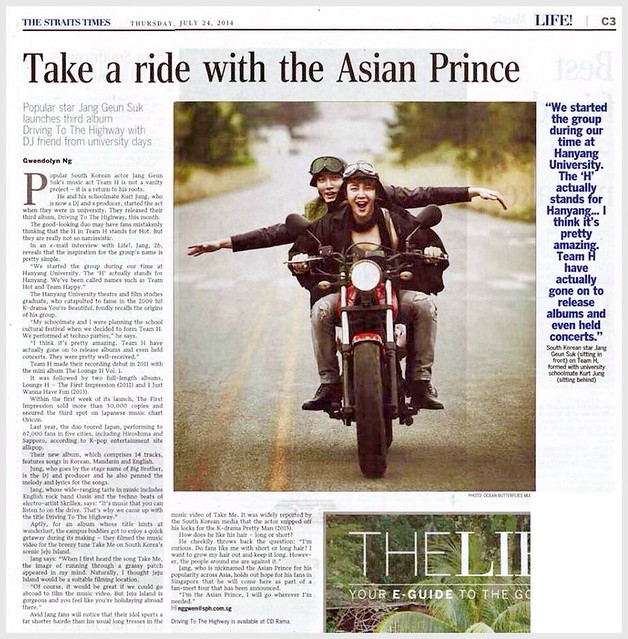 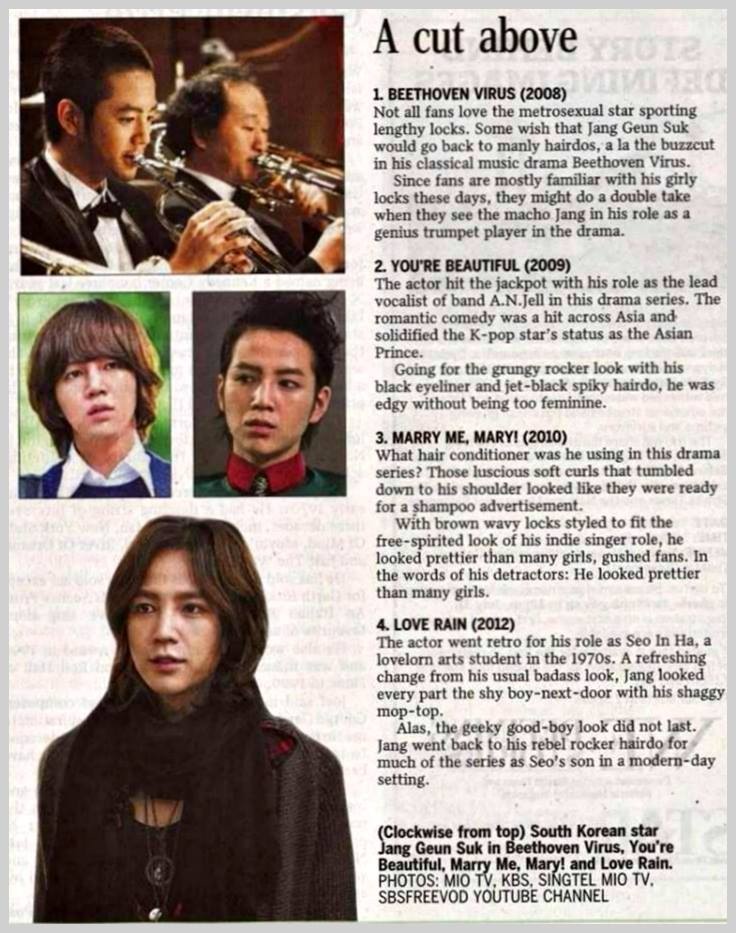