Their new song was unanimously supported by all members and staff! 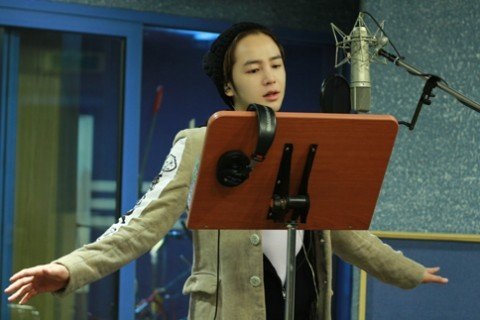 Their new song ‘Take me’ has an exhilarating melody added the elements of EDM (electric dance music). You’ll see a new side of TEAM H songs different from their previous works.

JKS: We didn’t plan to release it as a single, but when I first heard this ‘Take me’ made by Kurt (BIG BROTHER), I thought it should be released as the lead song. And my suggestion was unanimously supported by all members including the staff.
BB: I wanted to update our previous image. Especially as summer is coming, I wanted to release a cool song suitable for the summer.
JKS: Our previous image was something like a macho or gave an aggressive and strong impression. But this time, we wanted to make a song with humaneness and a natural impression. I think it’s suitable for open-air festivals in summer and we can enjoy dancing with the music.

As they say so, the harmonious sound makes us sing to ourselves unconsciously. It’s just right for this season. This is the song that we want to listen to at open-air festivals while having fun with friends! During the recording, I heard they had a bit troubles in singing the Japanese lyrics, but at the end, they did very well in spite of the first recording in Japanese in a long while. The two are good friends on the personal level, so they really enjoyed the recording.

An accident happened while shooting the MV! They really enjoyed it as if they had traveled personally. 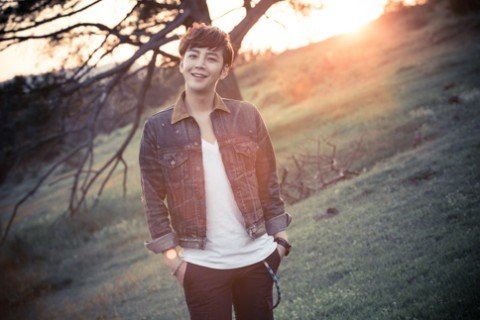 It took the whole two days to shoot the MV ‘Take me’ in various areas in Jeju Island full of nature. Different from their previous MVs that are something conceptual and have an aggressive image, this MV is more natural and we can feel their real selves.

JKS: When I first heard ‘Take me’, I got a green image in my mind. To match the melody and natural feel, we filmed the MV in Jeju Island with beautiful scenery and a horse.
BB: Actually I sprained my ankle badly at the beginning of the shooting. It really really hurt, but I managed to finish the shooting anyway. Lol.

On the first day of the shooting, there was an unexpected accident that BIG BROTHER sprained his ankle. But in the MV, they filmed aggressive scenes, running up a hill, playing with a horse and hitch hiking. They didn’t show any fatigue until the end and looked vey fun. That proves enough how much they enjoyed the shooting like their personal trip.