Did you read ‘WHAT’S IN’ magazine released on June 13th?

TEAM H is going to release their single and album.
In addition, their arena tour is confirmed now.

Please look forward to their new step and their ZIKZIN style.

So, we’re going to show you a bit of TEAM H behind the scene photos of the shooting ‘WHAT’S IN’ here! 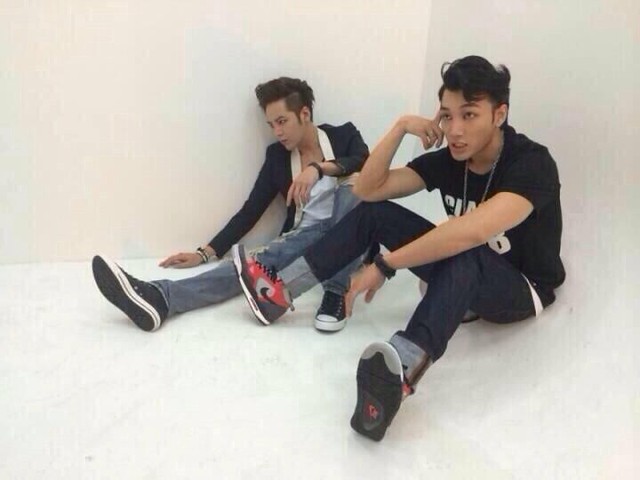 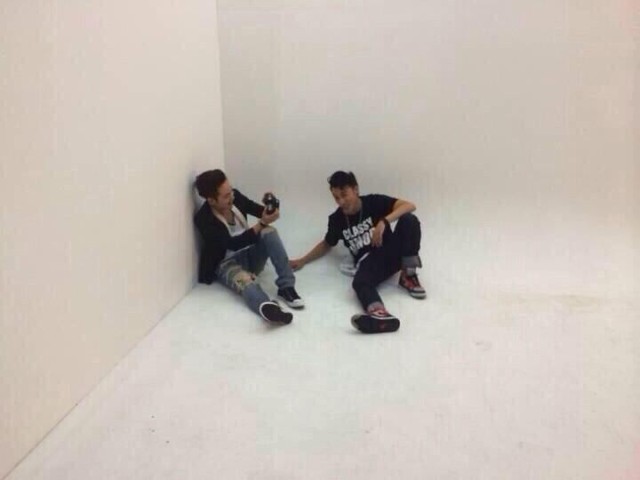 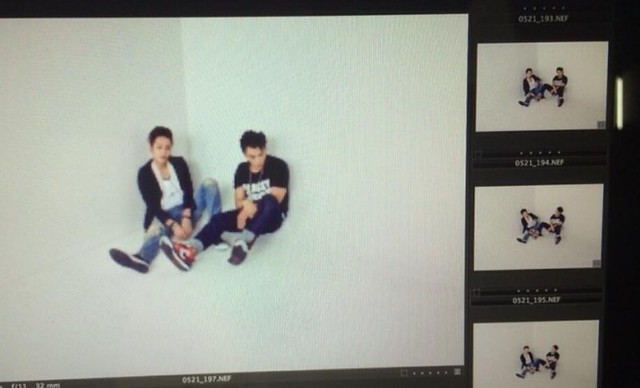 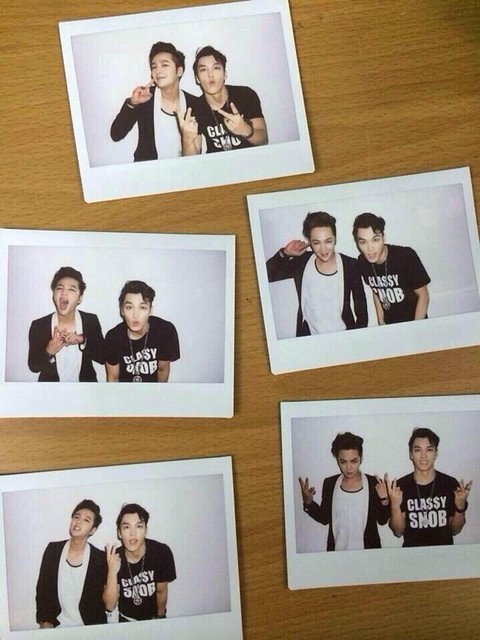 ‘WHAT’S IN’ is full of the behind stories of making their album shared by Beautiful Man and Muscular Man.
If you haven’t checked it yet, grab it soon!

And also please look forward to the detail announcement of their tour schedules.