Credits as tagged, summarized by Hazy Lee and QQeyes007 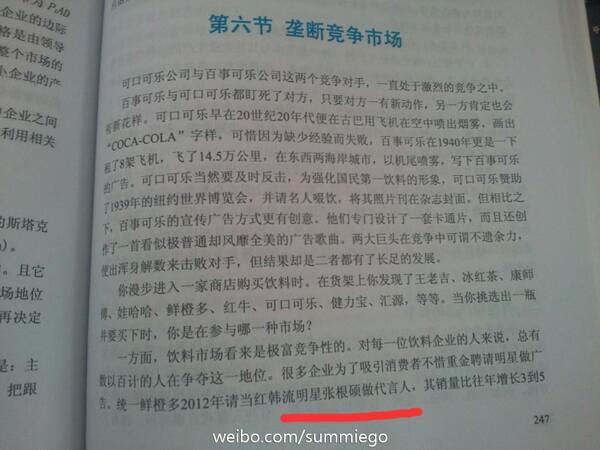 This article is about the competitive beverage industry in the world and the main example they used in the main paragraph is about how the 2 giant companies “Cola Cola” and “Pepsi Cola” competing with each other with war of advertising and each have their own plus & minus over the past few decades in the beverage market and the story behind them coming to succeed today. Bringing the situation back to the competitive beverage industry in China, this article mentioned about TongYi has spent a great amount to invite Jang Keun Suk as the endorser in 2012 and their sales increase by 3 to 5 times compared to previous year. 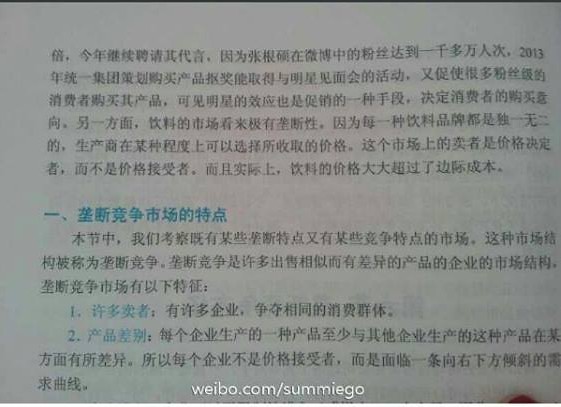 JKS has continued to be the endorser for TongYi this year, as his followers in Weibo have reached 10 million. In 2013 TongYi Group strategized that with purchases made, one gets a higher chance of meeting JKS in a Fan Meeting they organized, this further boosted their sales.