In case you have trouble to read from poster, I have put the text translation at the bottom of this post. Enjoy reading. 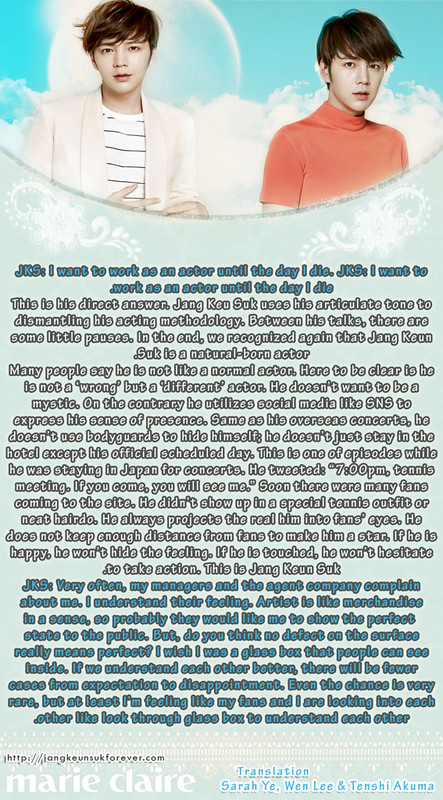 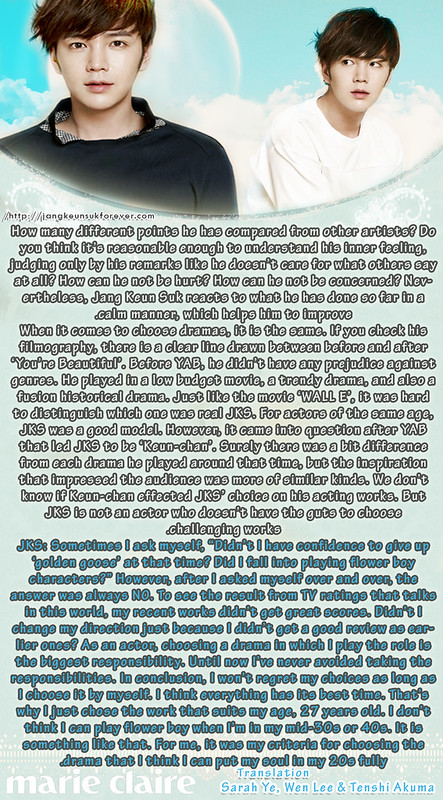 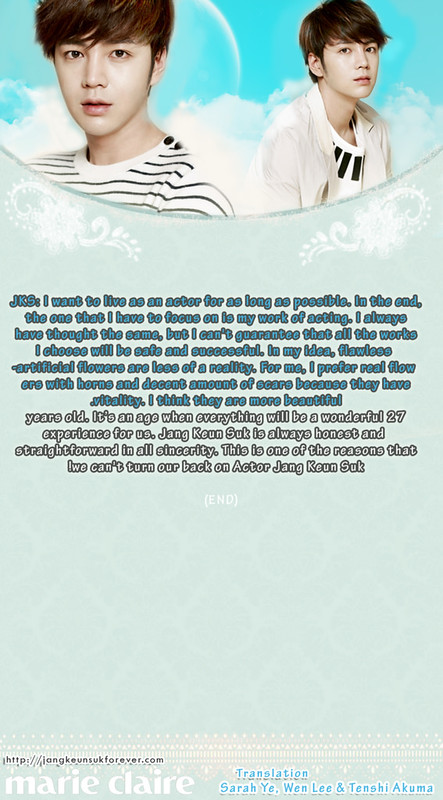