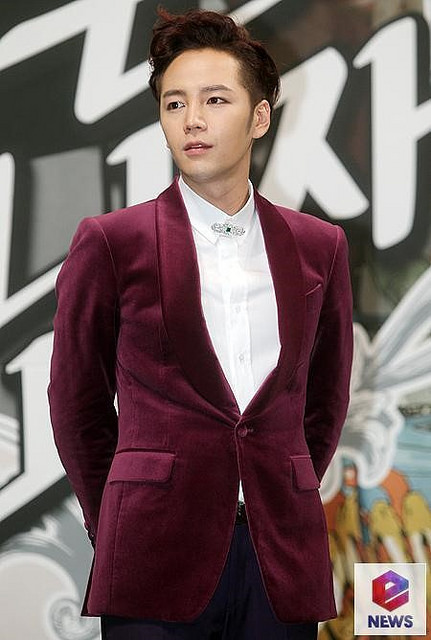 Jang Keun Suk (JKS here after) is turning 28 this year, although he’s still in his 20s but has already earned the nickname ‘Asia Prince’. Debuted as a child actor at age 12, he is a leader of Hallyu power and has the ability to fill 45,000 seats at Japan’s Tokyo Dome. Can say he is the one & only, the TOP amongst the 2nd generation of Hallyu stars.

Although the peak of Hallyu wave is already passed, but this does not apply to JKS. Including the Osaka concert next week, this year his overseas schedule is very full, proving JKS’ solid Hallyu position.

In Korea, JKS debuted as a child actor and being an actor for 17 years, in Asia he is the one & only artist, in order to solidify his position, keep running forward towards his goal. He’s so passionate, he earned the nickname ‘Zikzin Keunsuk’, with his pace he brought change of the environment. At the same time, there’s also misunderstanding from the surroundings, because of his frank behavior, there are also some jealousy of his abilities.

Actually, what is JKS like? Recently, after airing of KBS2 TV drama ‘Beautiful Man’, the JKS who faced eNews is not like his biased reputation. Happy but not frivolous, steady but not stuffy. Just like the saying ‘is youth because of pain’, JKS is a young man who is always more worried about his future than anyone else. After seeing JKS, understand there are some misconceptions and the truth. 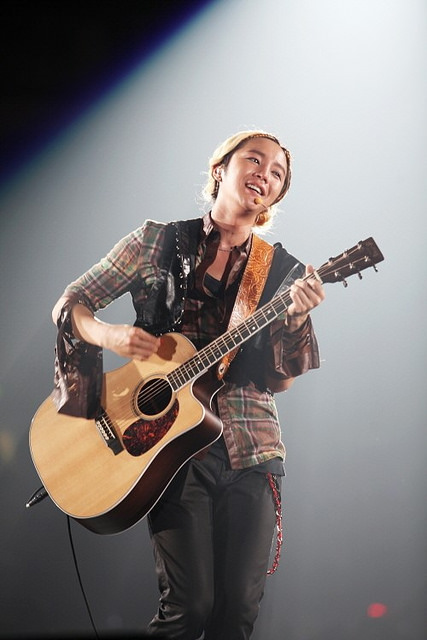 Misconception 1 – Korean Wave purpose actor
JKS’ activities abroad are more than in Korea. Including Japan, JKS’ position in Asia is unique. Not only as an actor, also as a singer. He releases albums, holds concerts, shows his various abilities. The Tokyo Dome which even local singers find is hard, seeing how he could sell-out in record time, JKS’ overseas position is very clear.

But in order to have communication with his fans in Korea, JKS must do one film/drama project every year. No matter what the results are, JKS will do one project a year as his principle. JKS said ‘although I have desire to cater to both here & abroad, but to be able to fulfil all the schedules is a bit hard. But what I definitely can’t leave out is that I am a Korean actor. For this, I hope to have one film/drama project every year to communicate with audiences”.

Misconception 2 – Commercial purpose actor
The film work that JKS plays in will sell for high prices. That’s because JKS’ accumulated fame overseas is getting bigger & bigger. Therefore, production companies will passionately invite JKS to work together. Of course, one of the reasons is wanting to choose a suitable actor for a good film work, but once it is put out overseas, have to say that the work that JKS is involved in is very attractive.

Here, the misconception will gets worse. JKS is not a star who was formed within a short period of time. It is through 17 years of nonstop acting experience to reach the position he is today, also he has been regarded as a genius actor since he was very young.

JKS said ‘the aim in my life is not money, it is to challenge like JKS. I’m not an actor who worries about what project to choose in order to sell overseas. It was the same with Beautiful Man (Bel Ami), hope that it could show the real JKS, and also I was very happy to be able to play in a romance drama at the age of 28’. 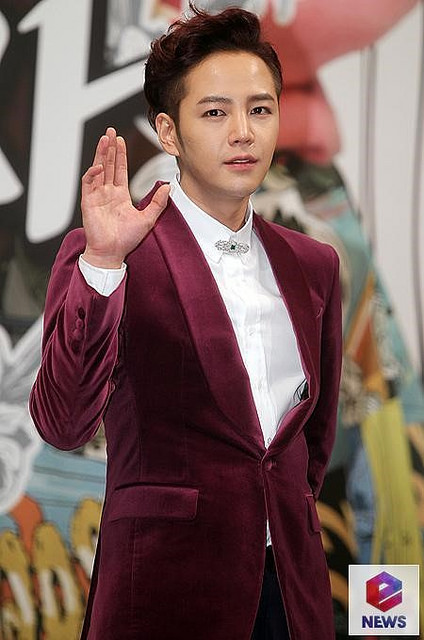 Truth – Honest, frank actor
JKS is very frank. Is an actor who expresses his thoughts frankly. Although sometimes his comments may cause a stir in the society, but as long as he thinks this is the right thing, he will use actions to prove it.

But JKS does not have any bad intentions with his comments. Although sometimes his forthright comments without reservations may cause debate, but his words have no intention for doing that. Because it’s work with his name on it, so he will call for meetings and voice his own ideas without any reservations. During this process, his frankness can be misunderstood as not being modest.

JKS said ‘of course I have no bad intentions, a lot of people say I am direct. But I don’t want to beat around the bush when I want to say something. I can’t do that, it’s my personality, although maybe it’s my weakness, but this is my moral values.’