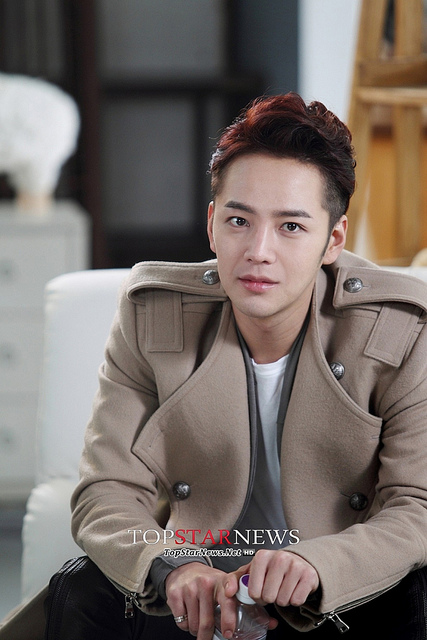 Jang Keun Suk, act with Park Ji Yoon, I will look more like myself. 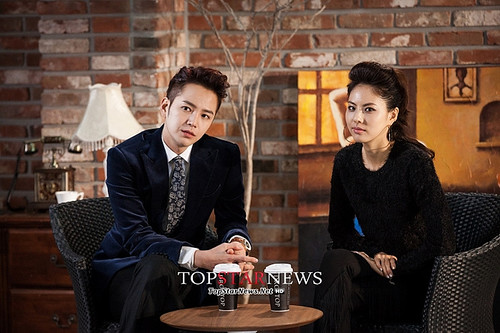 Dokgo Mate will meet Myomi (played by Park Ji Yoon). Jang Keun Suk said “When Dokgo Mate meets Myomi, he actually more closer to myself. With Korean super star Myomi, Mate also becomes more gorgeous. Mate will have person to person hug, when he in front of Myomi, he feels emotions. This is also an important part.” From this little introduction of the episode, viewers raise expectation for the story.
So far what’s the relationship Mate had with those successful women? To Jaehee, Mate was more like to brag. To Fairy lady, Mate is more like a cute child. With the network queen Kim In Joon, Mate learned importance of networking and business relationships, also because of this Mate’s voice will be more serious to show he is slowly growing.
Jang Keun Suk also said: The most important acting is to show Mate’s growing. This is the charm of this drama, is a story of a man growing. Everyweek, I will discuss with director and the writer on phone. I always ask “why” for some of Mate’s words and moves. The answer is my acting should convince viewers for Mate’s change”. Jang Keun Suk’s words expressed a serious actor’s sincerity. 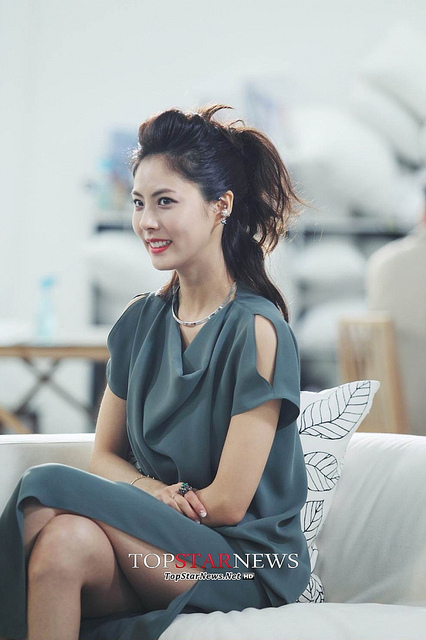