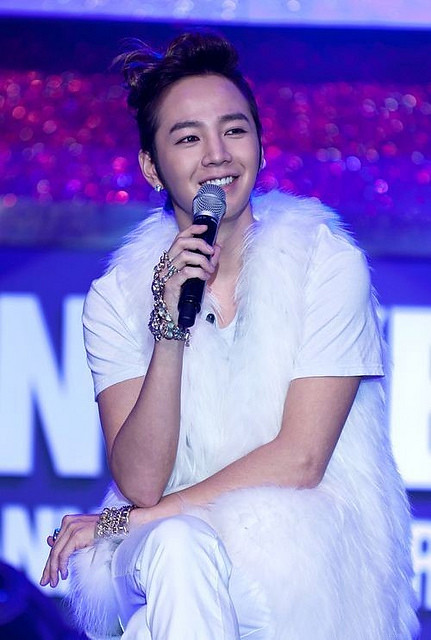 his donations and has been getting attention.
In the rice jar of love, he donated 1 ton of rice, and upon hearing news about donations made from his fans, he donated ten million won to Namsanwon, the children caring center and donated thousand won to World Vision, Kangnam Children care center and Love Field and so on. When the drama ‘The Pretty Man’ producing interview was held, he donated 16.66 ton of rice that he received to the neighbors in need and sent out warmth and once again, he donated hundred million won to people in Philippines through Unicef and served as a role model for all.

The donation was made in order to express gratitude and give back to the fans around the world for their love and also from receiving a lot of support from the fans before making a comeback through drama. It will be used to help people in Philippines who are suffering from the aftermath of the powerful hurricane.
Jang Keun Suk, who has been quietly putting effort to engage in social activities such as showing acts of kindness and making donations, usually tries to think a lot about everything around him and also tries to live the life of giving back the love. As a public figure, his mature attitude serves as an example and is getting the attention.
Also, Jang Keun Suk also shared his thoughts to his fans and the fans also are going forth in making donations through the events such as Jang Keun Suk birthday event. Also, by doing volunteer activities every two months, fans are sharing and having the same purpose with their favorite actor and as a result, the mature fan culture was created, which is getting sympathy from a lot of people.
One of the staff members in Jang Keun Suk’s agency said “Since Jang Keun Suk is being loved by a lot of people, he always thinks about the ways to give back his mind of gratitude” and “It is a careful step but through his donations, his intention is to share what is on his mind and to sympathize with the fans.”
Meanwhile, Jang Keun Suk is currently acting in KBS 2TV drama ‘The Pretty Man’ that airs on Wednesdays and Thursdays as the pretty man Dokgo Matte.
issue@osen.co.kr

18 thoughts on “[article] Jang Keun Suk, donated 100 million won for the recovery after the hurricane damage, a role model for all”