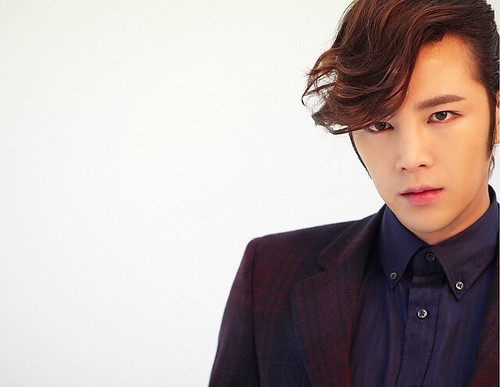 On 30th Jang Keun-suk released his photo looking like Dok-go Mate in ‘Pretty Boy’. His character is so pretty that he can even change history. Jang Keun-suk immersed into his new character with national treasure like looks.
Dok-go Mate makes any girl to look back with his glowing beauty. He can captivate any women’s heart if he wants to. As fast as a LTE. In Chun Kye Young’s comic the character bewitch various women. According to the production company, many manias of the comic book showed interest in the casting.
From the production process, the production crew made their minds to cast Jang Keun-suk as Dok-go Mate. He was the only actor who can make this character alive. Fans also showed high anticipation when they heart the casting news since the character and the actor match perfectly.
In the first image that has been unveiled definitely live up to our expectations. According to the production company group 8, “Jang Keun-suk is not just alike Dok-go Mate in the outside. He prepared his way of speaking, expressions and movements perfectly matching with Dok-go Mate.”
Meanwhile, ‘Pretty Boy’ will portray the story of Dokko Matte (Jang Geun Suk), the prettiest man in the world. He uses his beauty to capture women’s hearts, in which he also gains power and money. On his journey to find his true love who he believes can be found in the top 1% women in the country, he tries to “seduce” 10 successful women. The first episode will be aired on 20th November. 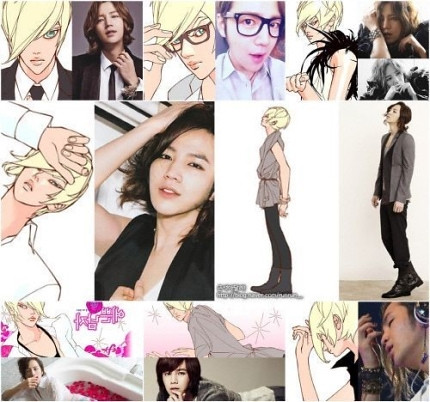