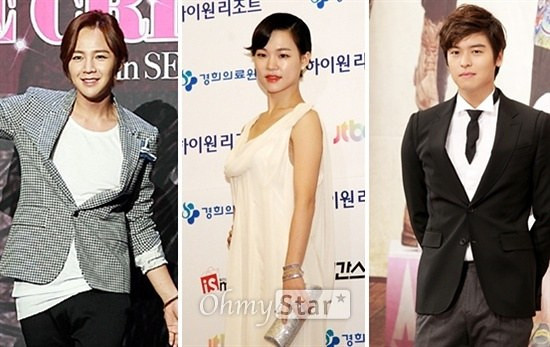 The TV Drama “Beautiful Man” has confirmed two main roles’ casting. As Jang Keun Suk was confirmed will be in the drama, now Actress Han Ye Ri and Lee Jang Woo are now under discussion for casting.

Except these 3 major roles, there will be another 7 women in the drama. Lots of interesting things happen on the love journey.

Beautiful Man was adapted from manga book. Is a romantic comedy about Dokgo Mate and Kim Po Dong, a country girl who likes him for 10 years. Writer Yoo Young Ah does the script, she has done the adaption like Movie “Miracle in No.7 Street” and “Mr. K”. After they confirm all the casting, “Beautiful Man” will start shooting soon.