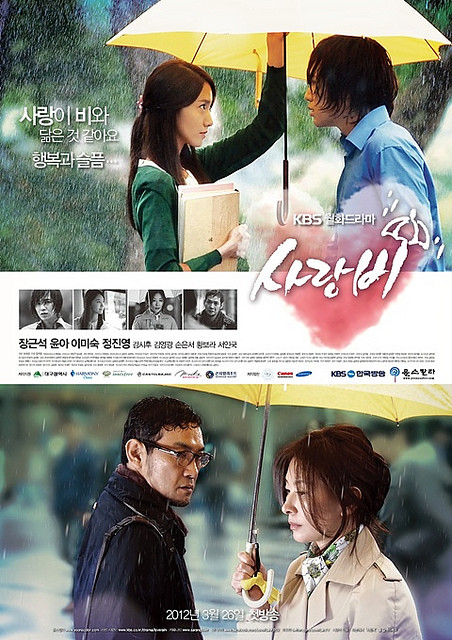 The two’s “Love Rain,” which aired in Korea during the first half of last year, will be released as a film in Japanese theaters next month, according to an official with the drama’s production company Yoon’s Color on Friday.

The 20-part drama will undergo re-editing by a Japanese film director to show the highlights and the main parts of the series in a two-part film, according to the official.

However, the number of theaters in which the movie will be screened has yet to be decided and there are no plans for it to be released in Korea, stated the official.

Set in the seventies and the present day, “Love Rain” centers on a love story over two generations, with Jang Keun-suk and Yoona playing dual roles.