After watched premiere of “The Grandmaster”, Jang Keun Suk tweeted on Aug 20: “The Grandmasters, no wonder is great, only Wang Karwai, Tony Leung could have done it. It’s a martial arts movie, very good, amazing!!!”
(Note: see the tweet translation HERE) 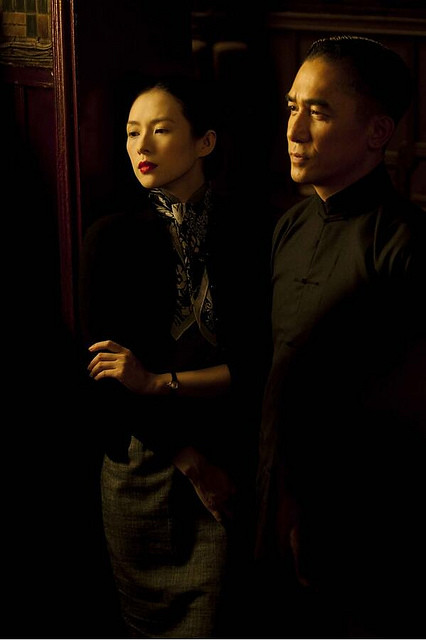 Jang Keun Suk who has 620,000 followers on twitter, as soon as his comment about the movie came out, in a second there are 450 retweets and 550 comments. This showed Jang Keun Suk’s great power of spreading. Also, Jang Keun Suk posted the poster of the movie, gained more attractions and interests towards the movie.

After this, Jang Keun Suk surprised his fans of giving out some the movie tickets he got from the production company. The event got explosive response from the fans just short of 28 seconds all tickets were gone.

The Grandmasters talked about the story: The grandmaster of martial arts Ip Man (stared by Tony Leung) and two women he deeply in loved starred by Zhang Ziyi and Song Hye Kyo (Korean actress) Is martial arts movie. The movie was in planning for 6 years, 3 years shooting, so a 9 years job by famous director Wang Karwai. It will start to show in Korean theaters on Aug 22.

(Note: Here is the wikipedia page of “The Grandmaster”