Source: 韩国行
Translated by Wen Lee from ECI and Springsuk_USA 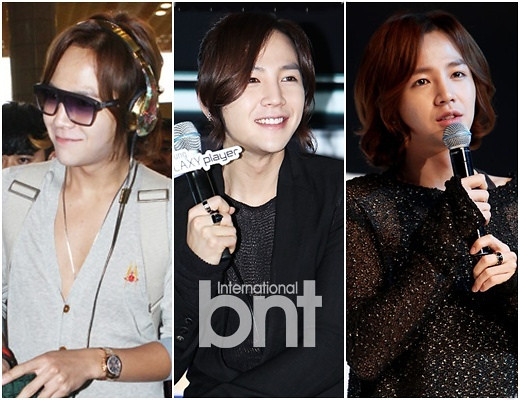 As an actor and also a singer, JKS is a multi-talented artist who is outstanding at many sides. He produced quite a few theme concerts. From stage to music, costumes, screen show, JKS was involved in every steps of the planning to the shows and also he performed, the shows have attracted many fans.
In “2011 JANG KEUN SUK ARENA TOUR THE CRI SHOW IN JAPAN ALWAYS CLOSE TO YOU” JKS used a theme “Prince JKS lived in a fairytale forest” to tell the story of his growing up. The fantastic stage has earned lots of talks about it. The concert tickets were sold out in 5 minutes & additional concert took place on strong request from Japanese fans.
At China’s Hunan TV New Year’s countdown party show, JKS entered the stage on a bright yellow sports car, attracted a lot of audience. He spent 18 min & sang ‘Hello Hello’, ‘Shake It’, ‘Gotta Getcha’ etc, heated up the show. This unusual treatment is rare even for a Chinese superstar; you can see JKS’s popularity in China is very high.
Not only that, various large music festivals have been inviting JKS. The fact that he has been invited twice to perform at the world class music festival ‘Summer Sonic’, it proves Asia Prince JKS’ tremendous popularity. At this music festival, JKS will be on the same stage as Metallica, Muse, Lincoln Park, will exhibit a glamorous stage as Team H with his music partner BigBrother.
This is the first time JKS participate in the Zushi Fes. The theme of the festival is free & passionate, it is held in a resort and people are wearing bikinis, it has received great reviews. With JKS’ creative ability, people are looking forward to a great outcome, it has attracted lots of attentions from the local media. 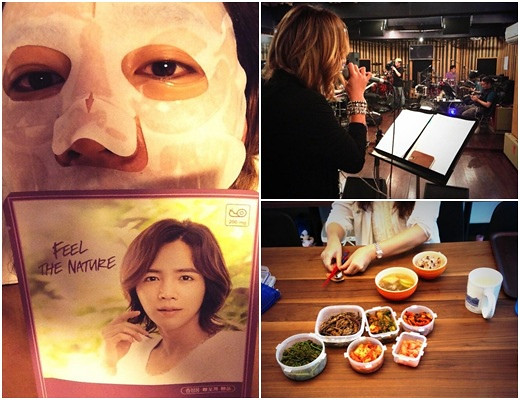 With the two music festivals coming up, JKS has been busy with rehearsals & meetings related to the performances, preparing well so as not to disappoint fans’ expectations. When asked how the preparations were going, JKS replied confidently ‘I am working hard for a perfect stage, please look forward to my show’.
JKS likes to call fans ‘eels’ because fans give him energy. He said to his fans: ‘I am working hard on managing my body figure & skin, I will bring a unforgettable show to you.’ JKS usually eat mostly vegetables, works hard to maintain his skin with facial masks. Therefore, JKS’ skin has been the envy of fans, currently even promoting as a spokesperson for a Korean cosmetics brand.