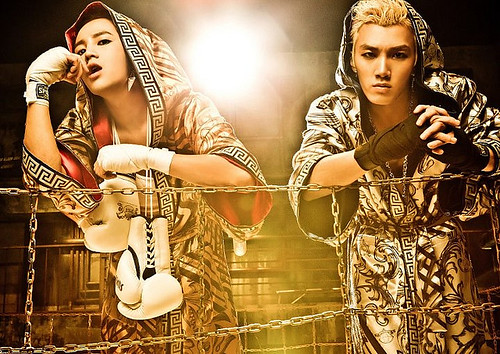 Jang Keun Suk, who is Asian sensations after K-Drama “You’re Beautiful” and “Love Rain”, and had his Cri Show Concert in Taiwan Arena in September, recently confirmed that will release a new full album on Feb. 20th, 2013. Warner Music announced, it will work together with JKS’s Agent company of Grand China area HS Media, to release both tangible album and digital album in Asia, includes, Taiwan, Hong Kong, Singapore, Malaysia, Indonesia, Thailand, Philippines. Jang Keun Suk will be the first Korean star who will release music on line (iTunes) with Warner Music, so all his Asian fans can listen to his music in no time when the album is released.

Jang Keun Suk who always has lots of thoughts for his music career, this time no exception, he has involved fully in the new album production, the album has electric hippop and rock, multiple music styles, with Jang Keun Suk’s strong distinctive fashion style, some electric hippop, some rock, can fully show Hallyu Star JKS’s multiple charms. The expectation index is 100%. Most worth to mention is that JKS wants to show his sincerity, on hit song has Chinese lyrics. He is practicing his Chinese even he has very tight schedule. The Chinese song in the new album hopefully will make more interaction with Taiwan Eels to shorten the distance with Grand China area fans.

2012, is JKS debut 20th Aniiversary, For the celebration, Korean fans has put ads on 4 major radio stations and will broadcast for 620 times. Also in September 26th, for his 20th Anniversary, fans have donated 9,260,000 Korean Won (about 8,700 USD) for charity works, this became the best birthday gift for JKS. 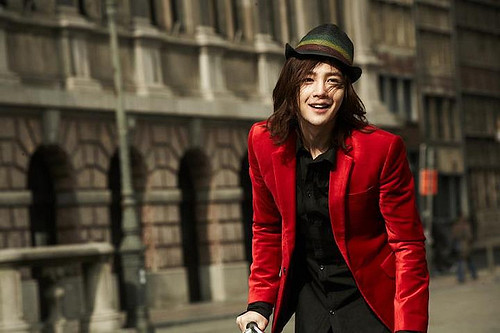 According to Japanese media “Japan Monitor”, JKS is very popular in Japan and also he endorsed by many companies, 2012 he has been the spokesman for cosmetic products, grocery store, soft drink, credit card etc.. total 8 companies. He ranked 6th as the star in most commercials in Japan, and the only one from Korea, Japanese pop star Miura Haruma is also on the list, this shows JKS has very high popularity in Japan. If you want to know more about JKS, please check Warner Music Official Facebook,