Hallyu Star Jang Keun Suk had his Cri Show at Taipei Arena the other night, first time performed in Taipei Arena, he sang 19 songs. His singing ability really doesn’t lose to professional singers. 7000 audiences were crazy for his charms. As usual, he used his sweet mouth to electrified fans, he spoke Chinese and said loudly: “I always miss you, do you miss me?” He hurt his chin when he was shaving the day before, he put a bandaid on and joked: “I hope this won’t fall off.” 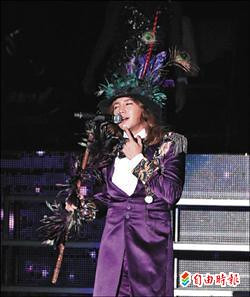 The stage became to a theme park, the magic show, at the beginning of the concert, the dancers dressed as clowns, magicians, the theme magic was through the whole concert. Jang Keun Suk was wearing a feather hat started to sing “200 mile” (Japanese song). The audiences gave screams, then he sang the “Take Care of My Bus” from the TV drama Mary Stayed All Night Out. Also Gotta Gecha etc.. Japanese and Korean songs. 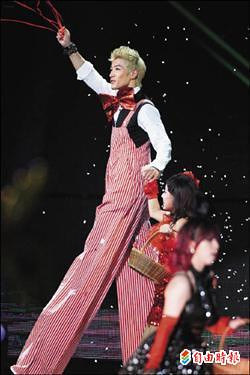 It is 20th year since Jang Keun Suk debut, the biggest enemy he want to win is himself, 20 years, are the important times. Jang Keun Suk hopes that he can go forward for another 20 years with his fans together. 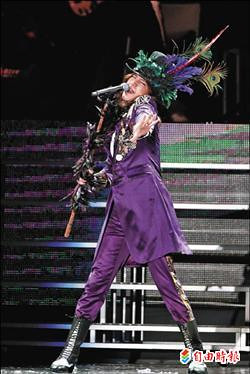