SNSD’s Yoona: There is A Lot I Can Learn from Jang Keun Suk 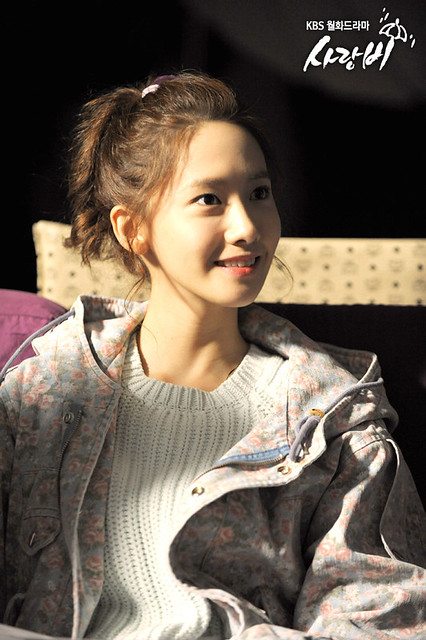 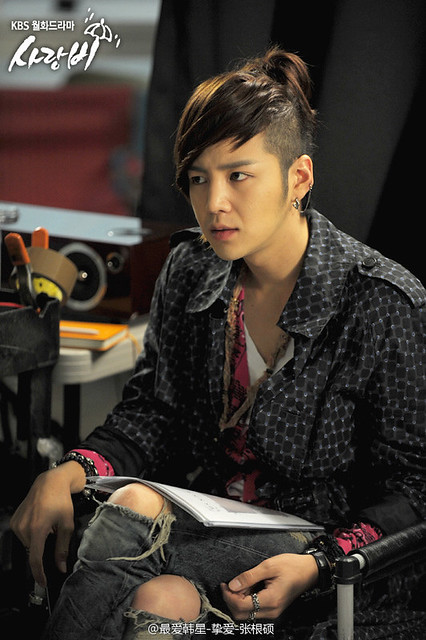 What’s the reason that only Jang Keun Suk became to the top Hallyu Star?

SNSD’s Yoona told us Jang Keun Suk’s excellent fans managing secret. Both Yoona and Jang Keun Suk are now leading in the drama “Love Rain”. Yoona said that to work with Jang Keun Suk there is a lot she can learn from him.

There are always lots of fans at Love Rain shooting site. Since the leading actors are Hallyu Star Jang Keun Suk and SNSD’s Yoona, so this is reasonable. If you say there is something different compare to other shooting site then that is there are not only Korean fans but also fans from Japan, China etc.. Since both of them are popular stars, so fans are just like influx. Sometimes the fans can cause trouble of shooting. Even when they were shooting in Hokkaido, there were lots of fans. So people really felt the sensation of Jang Keun Suk and Yoona.

During a recent interview, Yoona said: “Jang Keun Suk always nicely says hi to the fans. Sometimes he talked to them, joking with them. He has extraordinary fan service.” When the shooting start, every actor will be in a sensitive state. Even fans are at the shooting site. Most of time they only can watch from distance, maybe only see the top of a few heads, not even mention to meet them. If the shooting schedule is tight, actors have to concentrate on acting, so is hard to think of their fans under that situation. But Jang Keun Suk is an exception; he will say hi to the fans and use his special way to comfort fans that come from faraway. Sometimes he would do shuffle dance to warm up the atmosphere on site.

Yoona said: “When I am waiting for shooting, I will stay in my car and read script, but Jang Keun Suk will take time to chat with fans, to express his thankfulness. He cares for his fans very much. After seeing this, I thought a lot, and I learnt a lot.”

Jang Keun Suk is always being grateful to his fans as they made him to become “Asia Prince”. He never forgets that if there is no fan no “Geunjang” this fact. He is an excellent Hallyu Star.

21 thoughts on “[Interview] SNSD’s Yoona: There is A Lot I Can Learn from Jang Keun Suk”