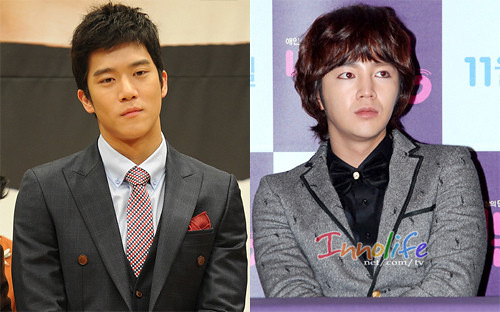 Actor Ha Seok-jin’s father, aged 56, passed away on 12 April 2012 at home. When police arrived, Ha’s father had hung himself. The father had suffered from heart problems and also depression.

Ha Seok-jin and Jang Keun Suk are both Hanyang University’s alumni with a good relationship well known in the entertainment scene. According to sources, JKS is currently busy with filming Love Rain but after hearing the news, JKS’ filming ended at 5 am and thereafter he went straight to the funeral parlour to keep Ha company and offer his condolences.