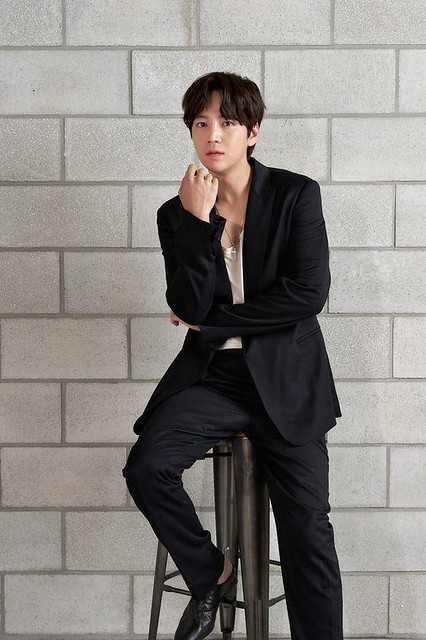 “Asia Prince” is back.

​Jang Geun Suk put his meeting with fans as the top priority with an untact fan meeting event. The actor has finally relieved the “thirst” of fans who have waited for him through the online global fan meeting living up to his representative Hallyu star status.

At 3 pm (KST) June 28, Jang Geun Suk held “2020 JKS Online STAGE_夢 Dreams” on YouTube. His meeting with fans this time is more special than ever as this is his fan event after two years of his absence. At first, Jang Geun Suk planned a fan meeting where he could personally meet his fans, but he eventually had to hold it online following the social distancing guideline to prevent the spread of Covid-19 pandemic. Nevertheless, Jang Geun Suk met and interacted with more fans inside and outside Korea through the online fan meeting instead of an offline meeting with restricted space. He also set up a chat box to interact more closely with his fans and soothe their regret, thus gifting them a present that couldn’t be better.

Before his first official meeting with fans after the demobilization, Jang Geun Suk met the press online. With an even more youthful look although two years have passed, Jang Geun Suk expressed his thoughts with his characteristic witty manner. 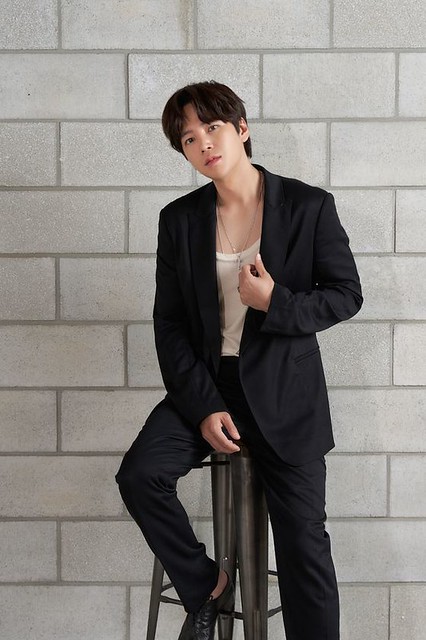 – How do you feel about this concert?
– Right from 2019, I and the crew discussed new works and exclusive concerts, but in the end, I could not meet the fans because of Covid-19. It’s a pity that this concert was supposed to be held 6 months ago. In this concert, I want to bring the feeling like everyone is enjoying it together despite having no audiences. I also want to create stages making fans feel like I’m standing right in front of them even when they are watching at home.

– How do you feel after getting discharged? Do you have any change during the past time?
– There are many things. The biggest change is that I have become stronger and healthier. Since my debut, I was always snowed under with work. That was the reason why both my physical and mental health were not in good condition. But during my time in the army, I lived and followed the rules from 9 am to 6 pm. After a period of adhering to the rules like that, I found my soul relaxed, and both my body and mind get really better. One other thing is that compared to 2 years ago, I am now older (laugh).

– During his absence due to performing military service, which fans’ cheers and encouragement do you remember the most?
– During those 2 years, what always bothered me was the feeling of guilt towards the fans. The reason is that I have never taken a break at all during my artistic activities. I work both in Korea and Japan, but I didn’t even bother to update any posts on SNS accounts during those 2 years. I was wondering about whether or not to post an article on the fansite, but I didn’t post it eventually. Perhaps everyone feels like I have built a wall between me and the fans, but I actually did so during that period. Even so, I still read all the messages the fans sent.

– You must have missed the fans a lot. Is it regretful that you have to hold an untact concert?
– The sound and lighting system of the untact concert is very different from an actual concert. I also have to minimize the band’s performance. Perhaps an “online stage” would be more appropriate rather than a concert or a fan meeting. I want to make full use of the advantages of an online concert. 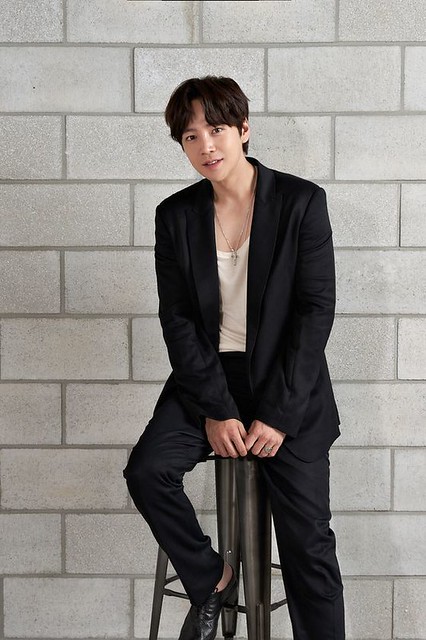 – This is a time when you show dynamic activities again, but the social situation is not very advantageous.
– I feel really regretful. Not only the entertainment field but the whole social system has been changed, maybe we have to adapt to it. I’ve tried to rack my brain, but I still wonder about what we can do.

– Do you have anything to say to the foreign fans? Do you have any plans for activities abroad?
– In the context that the whole world is fighting the pandemic, it is a pity that I can’t get closer to you. I am truly sorry. Currently, I am trying my best to not lose my spirit and find a way to meet everyone.

– Many hope that your next work will be a romantic one.
– I don’t think that I will incline to a specific genre. I really long for starring in a new film. I want to join a work that can tell its story, not a work that accentuates me. Now, just reading scripts is enough to make me happy. The fact that “I’m holding this stack of papers and reading it” itself is joyous, and this is how I quench the thirst for work in the past two years.

– You have recently left the company run by your mother.
– Initially, I felt like an amateur that just enters the world of business. Under the new “roof”, I want to act soon and make my first steps.

– While performing the alternative military service, is there any work or character you desire to be in and portray?
– I’m the kind of guy who watches TV series while doing aerobics. I watched “Extracurricular” and really liked its plot. Not to mention that the acting of the juniors really impressed me. Watching them, I told myself not to neglect and have to hone my skills. I also watched the film “Somewhere In Between”. Although it doesn’t have a big budget, when I watched Lee Dong Hwi in his character, I asked myself, “Do I only look for showy things?” I felt my heart vibrate when witnessing that simple, easy-going life. 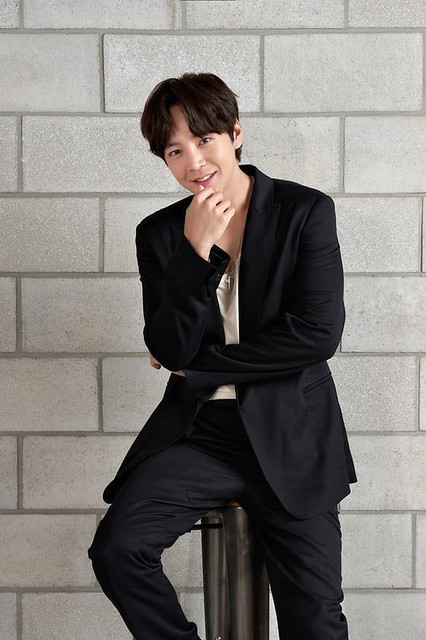 – Are there any other nicknames you would like to be called apart from “Prince Asia”?
– I really like the “Asia Prince” nickname. Although I don’t feel much pressure, I think that I need to work hard to maintain the nickname the audience gives me.

– Entering the 29th year in the profession, what do you feel when you look back on the past?
– I often get questions like this when I’m stuck in the tunnel on the way to work. When I was asked, “How have you been?”, I often replied, “I don’t want to go back to being yesterday me.” I do not want to recall the regrets or glory of the past days. If I look back on the past, I just want to get rid of the glamor and tell myself “You have lived well”. I’ve lived very well in my own way. Although I was hurt by unhappy things, I shook off everything and stood up strongly.

– You have qualities of a Hallyu star more than an actor.
– Right. I have an entertainer aura. Now, I don’t want to try to balance my life anymore. Despite introducing myself as “actor Jang Geun Suk”, other people find me more like a Hallyu star. Indeed, I missed the opportunity to be seen as an actor. With a starting point at present, I think I need to know how to control my entertainer qualities. From now on, I want to focus on my role as an actor and find out how an actor really needs to prove himself. But in addition to that, I will not forget to interact with my fans.

– Do you desire to have a classic film?
– Taking stock of my filmography so far, it seems the Hallyu star image is also there in the films I was in. This is perhaps what I wanted. However, it’s not that there is only you in the work. Over the past period, I have never acted against what I want to try, but there are still things that I regret. Now, I want to immerse myself in the story instead of being the narrator of the story. I want to be an actor that can help viewers relate to the interesting stories the films offer.

2 thoughts on “[article] Jang Geun Suk: “I desperately want to partake in a new production””