Credit: https://ningennojikan.com/
Finally the date of ‘Human, Space, Time and Human’to be screened in Japan was confirmed. It’s on March 20th. Here’s the official poster image. 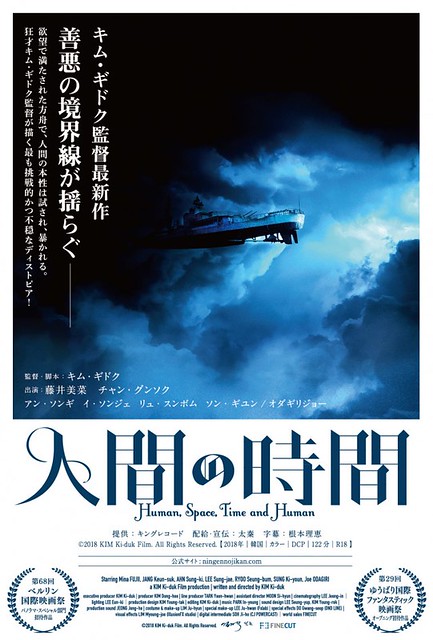 The advanced ticket with bonus postcards has been already sold out… 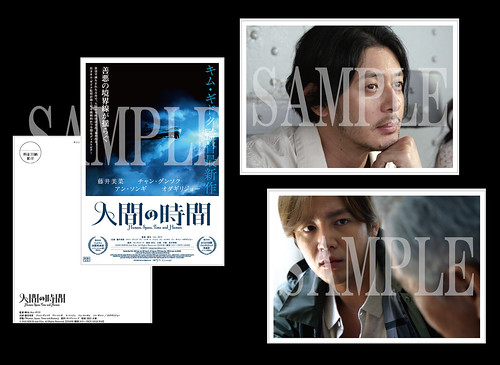