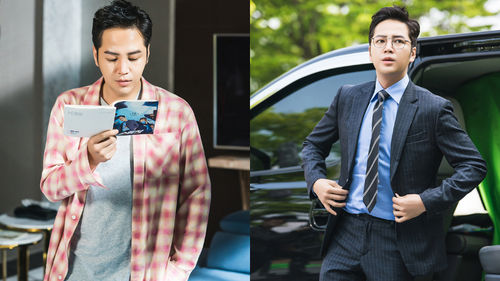 ‘SWITCH’ finished filming the last episode of the drama, and the cast members delivered a message.

On May 17, the filming of SBS’ drama ‘SWITCH’ officially ended. 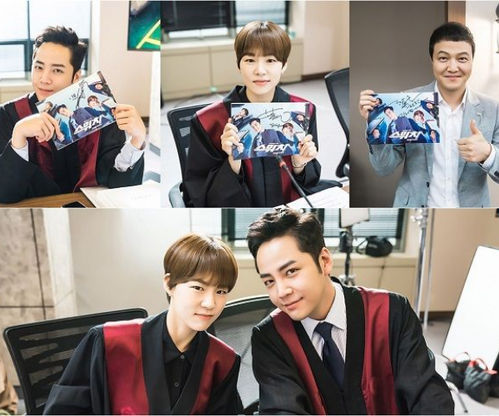 He said, “In the early weeks of January when I confirmed to be in ‘SWITCH’, I cut my hair short and prepared suits that I was going to wear in the show.” 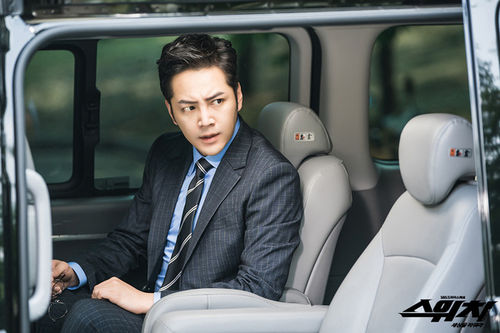 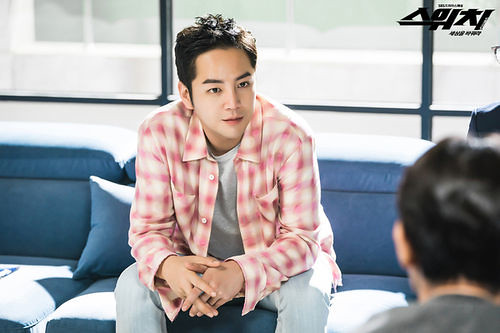 He added, “I was physically exhausted by playing two completely different roles, but it was a great opportunity for me to improve as an actor. I sincerely thank every one of the staff and participants of the drama.” 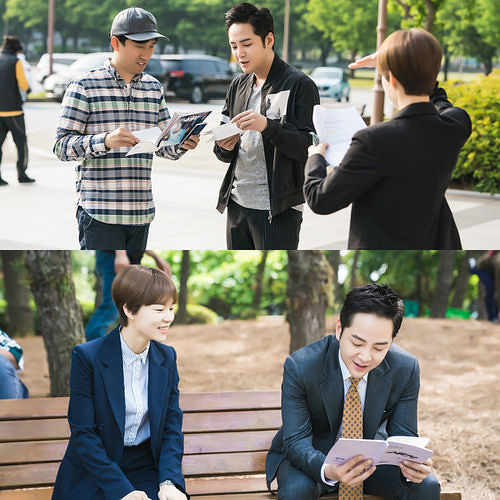 Jang Keun Suk wrapped up his comment, saying, “I wonder how I’m going to ‘switch’ as an actor in the future. Please keep an eye on me!”.

Jang Keun Suk also chose the scene in which Sa Do-chan reunites with his father within 20 years as the most impressive one. 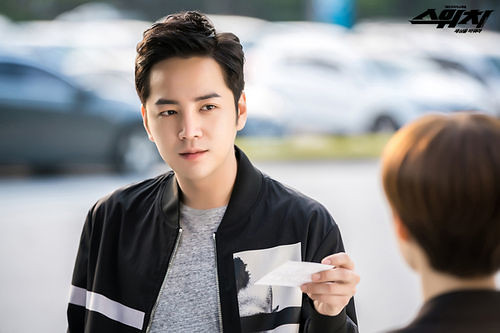 He noted, “I struggled to express the mixed feeling of the character. Sa Do-chan hasn’t seen his father for around 20 years, and the agony and anger coming from seeing his dad was really challenging to express.”

Jang Keun Suk highlighted, “When I checked the scene, I was crying with my eyes and smiling with my mouth. I think I clearly delivered the feeling of the character to the viewers of our show.”

She said, “I like the scene in which my character ‘Oh Ha-ra’ confronts the villain ‘Keum Tae-woong’. I got really nervous to film the scene because the actor in the role of Keum Tae-woong was a senior.” 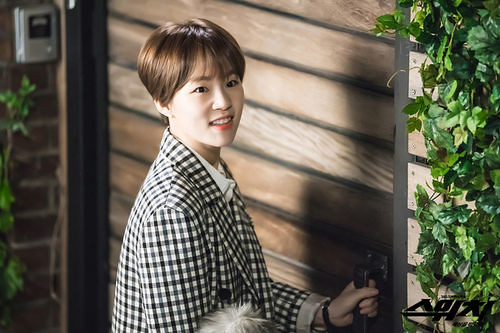 Han Ye Ri continued, saying, “It was the scene that triggered the characters to solve the mystery of the brown bear. I still clearly remember the scene.”

The staff of ‘SWITCH’ said, “We’ve tried our best until the end to reach the viewers’ expectations. We sincerely thank the cast members, and please watch the last episode of ‘SWITCH’.”

With a round of applause, the filming of ‘SWITCH’ has ended, and the last episode is aired today.