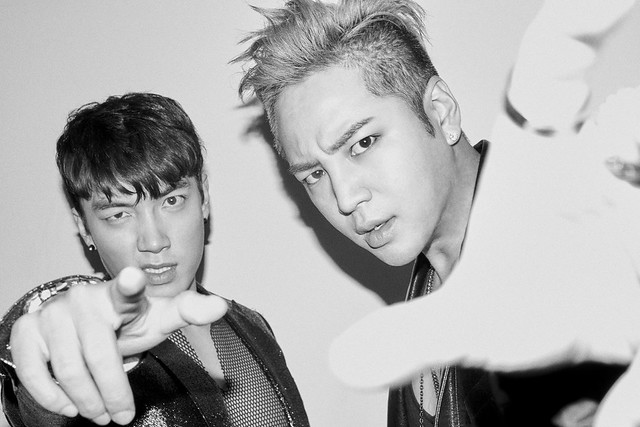 Dance music unit TEAM H, formed by Jang Keun Suk and Sound Producer BIG BROTHER, is going to release their 5th album ‘Mature’ on September 5th! It’s been about 2 years since they released their previous one ‘Monologue’. 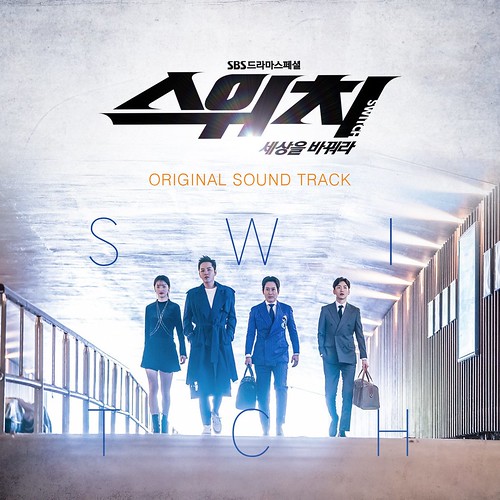 The OST of Switch ~Change the world~ online was released on May 16th. The CD will be released on May 29th. You can do a trial listening on NAVER MUSIC website (Click here). You can preorder the OST from some online shops. For oversea eels, YESASIA is already available. 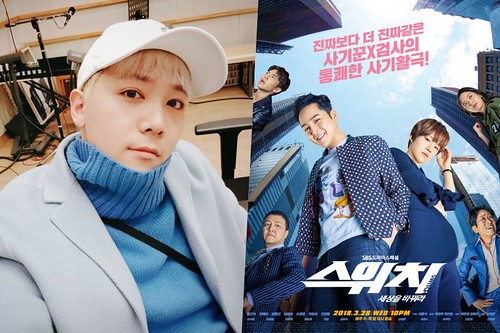 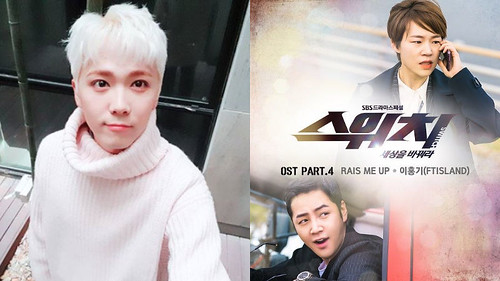 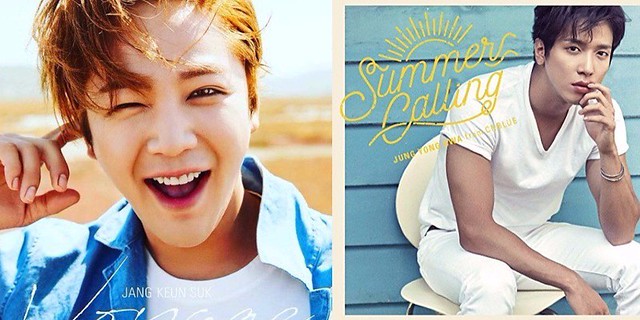 Jang Geun Suk and CNBLUE’s Yonghwa have scored a place on the Oricon Chart!

Congratulations to the both of them!