According to the news “The annual sales ranking on images in 2011” ORICON announced, JKS’ first photo book and DVD “THE ROMANCE JPLUS PHOTOGRAPH COLLECTION LIMITED” (released in July) sold 24,000 sets a year and won the first prize on the idol/images DVD category. It’s been five years since foreign stars, Kwon Sang-woo in 2006, won this category. 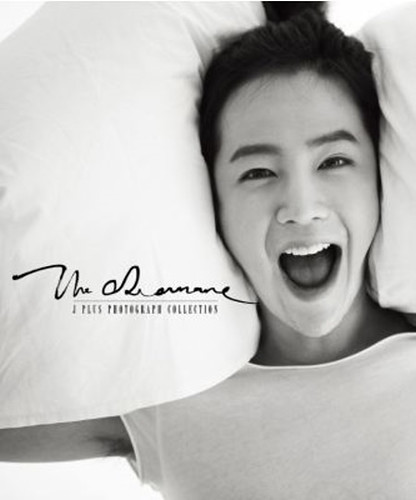 JKS’ dramas “You Are Beautiful (YAB)” and “Marry me, Mary” have won a big market in Japan. He has appeared on various magazines. He has a lot of female fans in Japan. Usually on this category female stars win the first prize. The last time when male stars won was “My color” by Takeru Sato in 2008. 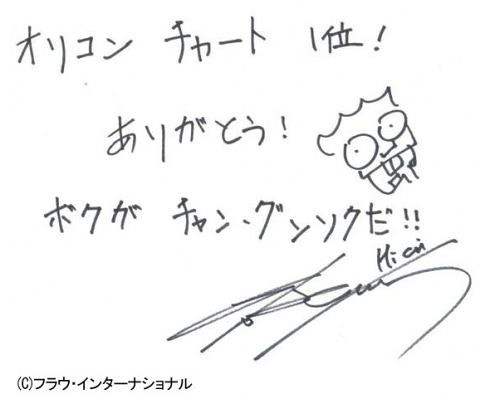 * JKS message: I won the first prize on Oricon chart! Thanks for your supporting. I’m Jang Keun Suk!!