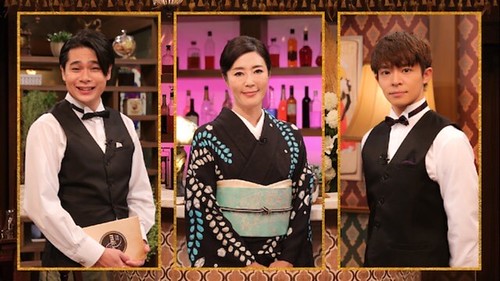 Jang Keun Suk was one of the guests of the TV talk show, and he appeared remotely from Seoul, South Korea. 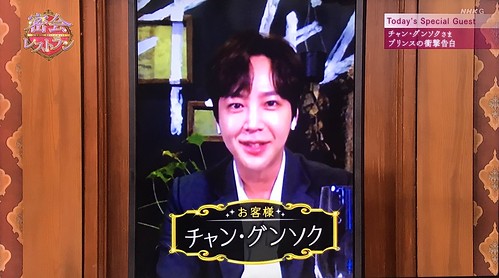 As a starter, Yoshimura asked him to say something sweet to Madam as a greeting.

JKS: Shinobu-san, have you ever been told that you look like Pikachu (Pokemon)?
Shinobu: Never.
JKS: Because I feel an electric shock (as if I fell in love at first sight)…
JKS: hahaha
Shinobu: You laughed at your own words too fast! 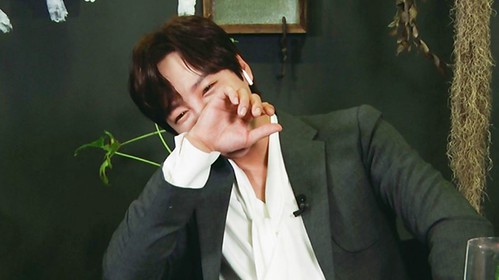 JKS: Before my first kiss experience,
I have little knowledge of that. I just had the image.
In fact, I was kissed by an older girl for the first time.
In my understanding learning from dramas,
a kissing scene is stopped between two faces.
However, the fact was not like that.
She stuck out her tongue at me….
Yoshimura: You shared the episode realistically…
Mitz: The truth was different from what you imagined.
Daigo: She did in an adult way…

A list of “Demanding” Jang Keun Suk was introduced in the show,
but most of his talks were not based on the list.
– A woman who shares her selfie on SNS is no good
– A woman who can set up a tent is good
– The way of using “honorifics” depends on the situation.
– I don’t pick her up by car.
– I prefer to marry a woman who is busy at work.
– I like a woman who has “a sexy brain (that means she’s smart?)”.
– I like being with a woman who always smell good. 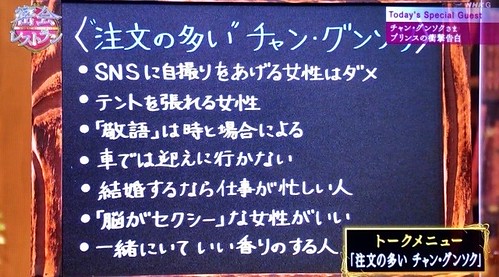 1) A woman who shares her selfie on SNS is no good.
I suppose taking a selfie shows her narcissistic trait.
I don’t need another narcissist. It’s enough that only I love myself.

3) A woman who can set up a tent is good.
Personally I like camping.
I often take a woman with whom I want to date in the future.
Because I believe I can tell what she is by camping.
For example, a woman came wearing a miniskirt and heels.
I was very surprised to see her.
In addition, she didn’t help me, but took photos only.
I don’t ask her to do it well,
but it’ll be nice if she’s trying to search something to help me.
Such an idea looks already attractive to me.

4) Preference for dating plan.
If I took her to an exclusive restaurant with a beautiful night view yesterday,
I will take her to a street food stall today instead.
I always try to make a gap between each dating plan.
Personally I like going to food stalls.
I always go there when I’m in Fukuoka. 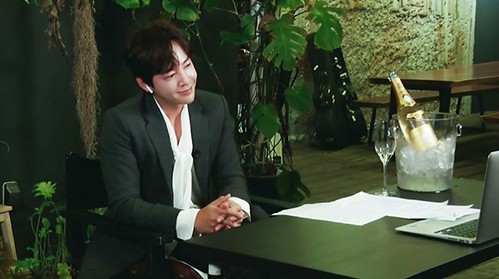 Mitz: Have you ever dated with a Japanese woman?
JKS: Well… I hav…
Daigo: I don’t know “which” is your answer.
I’m impressed that you know the way to answer in such a way.
Mitz: I’m sure he has. I guess she was from Fukuoka.
I think he has been to food stalls with her.
JKS: When I was in earaly twenties,
I went to Odaiba (Tokyo) for dating.
Shinobu: Really? Is it ok to share the story with us?
JKS: It’s alright. 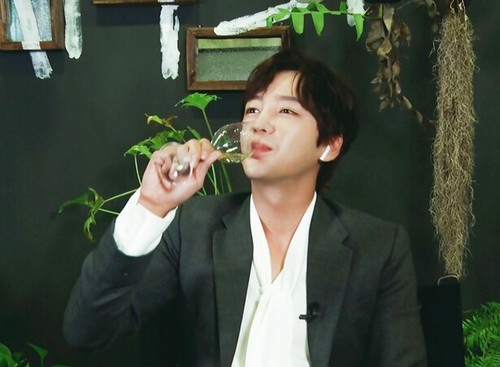 tenshi_akuma’s note: Each episode is about a 10-minute length, so some stories shared in the teaser was not broadcast. I hope it will be aired in the future. After the broadcasting, many non-eel Japanese praised JKS’ Japanese skills and his smartness and sense of humor. I really happy to hear such good feedbacks from the viewers.