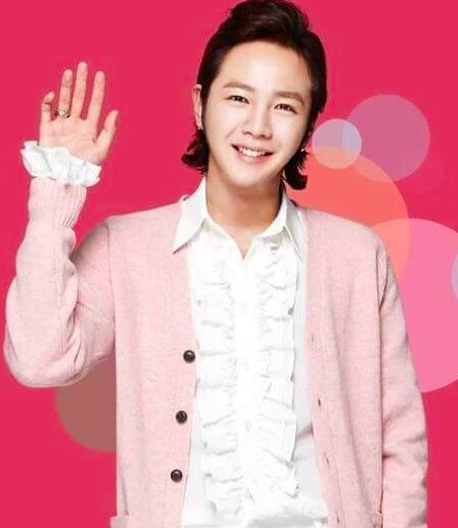 South Korean heartthrob Jang Geun Suk made a promise to his fans about the future of his acting career recently, according to soompi.com.

It was Jang’s first public appearance since enlisting for military service in 2018. As he had bipolar disorder, he was exempted from basic military training and was posted as a public service worker to the Seoul Metropolitan Fire and Disaster Headquarters. He was discharged last Friday on completing his military service.

Jang shared why he had appeared first on Kim’s show. He said that he would listen to the show on the way to work at 8 in the morning and had always wanted to be a part of it. 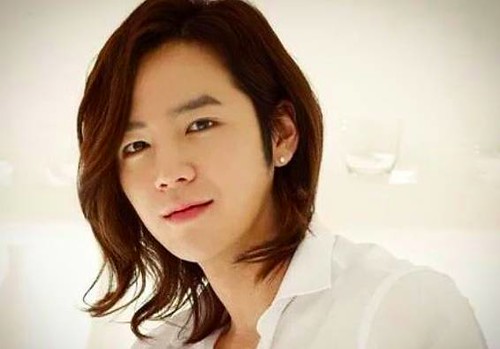 The actor also shared about his life over the past two years. He said that as a public service worker he would wake up at a set time and return home after work. He added that he had been sitting down a lot and that he had gained weight.

Jang, 32, has been exercising daily for a year now because he thought that it was not right to gain weight.

Some 29 years have passed since he started acting. One of his past dramas is 2008 drama Beethoven Virus. He said that men liked Beethoven Virus. They used to hate him but after watching the drama they started to like him.

Hwangjini is the actor’s most memorable drama. Through the drama, he was able to refresh himself by going from a child actor to an adult actor.

Switch was the last drama he starred in before military service.

As for his future plans, Jang said he felt bad to his fans for acting only once in a while. He asked how an actor could consider himself as one if he did not act.

Jang vowed to act in more productions and shared that he was not afraid of breaking and ruining himself when he did something. He added that he was not saying that he would derail but that, as an actor, he wanted to challenge himself with everything from producing to variety shows. /TISG