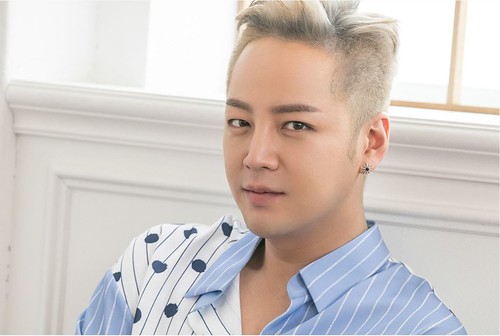 “As an actor, the most cathartic moment is when I hear “that’s what I wanted to see!! So excited to see your acting”. I knew that many people were expecting to see how Jang Keun Suk plays both roles differently, con artist Sa Do Chan and prosecutor Beak Joon Soo. That’s why just imagining the moments I hear their feedback gave me happiness even if I was struggling how to act in the difficult scenes,” said Jang Keun Suk (31). WOWOW start broadcasting the drama ‘Switch ~Change the world~’ starring Jang Keun Suk on October 12th, for the first time in Japan!! For the first time in about 2 years, Jang Keun Suk appeared in a drama as the leading actor. In this drama, he played a double role.

“Con artist Sa Do Chan is genius and bohemian. On the other hand, prosecutor Beak Joon Soo is lack of humor. Both characters inspired me to play both roles. Playing a double role is a good challenge as an actor. I think I could fully express Jang Keun Suk has developed acting in it.”

He changed tone of voice, eyes, and how to speak well, depending on the role. He did his best literally for his last drama before going to MS.

“I think this drama has a sense of speed. It’s very difficult to guess what happens next. That’s the most interesting point of this drama. I’m sure you can’t wait to see the next episode as soon as possible.”

The other main character is Oh Ha Ra, female junior prosecutor who has a crush on Joon Soo but is indifferent to Do Chan. These three stand against the villain. Enjoy being deceived by JKS’ excellent ‘switching’ performance between Joon Soo and Do Chan and watching this exciting drama! 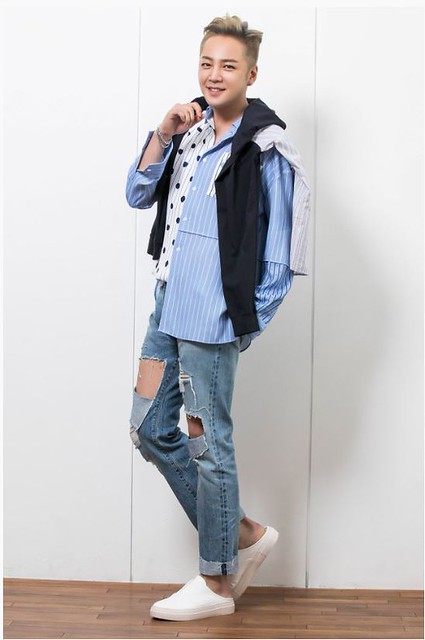 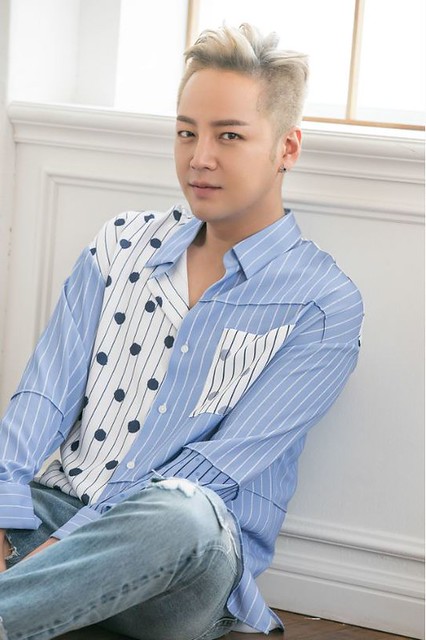 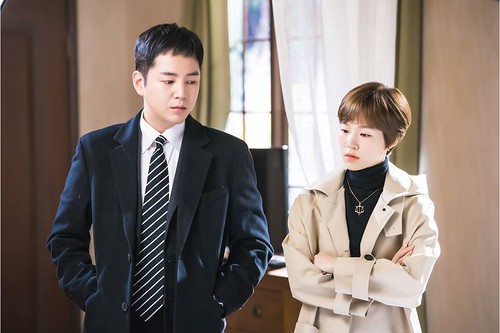 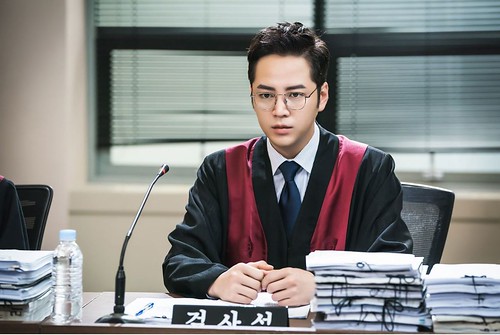 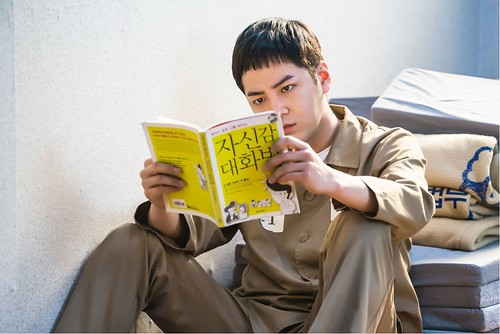 3 thoughts on “[article] When is the most cathartic moment for actor Jang Keun Suk?”