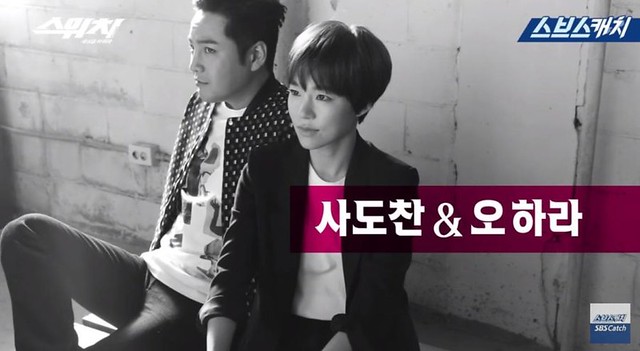 The cast of upcoming SBS drama “Switch” are professional as they quickly slide in and out of their characters in a behind-the-scenes video of their official poster shoot.

Jang Geun Suk is the first to shoot his individual character poster. He poses first as Baek Joon Soo, wearing a clean suit and glasses while exuding the charisma of a confident prosecutor. He then changes into more casual clothes to shoot for his second character Sa Do Chan, the sly con artist who pretends to be Baek Joon Soo. Though still confident, he looks much more mischievous than his other character. Jang Geun Suk then introduced his characters to viewers. He shares, “In ‘Switch,’ I take on the characters Sa Do Chan and Baek Joon Soo. I’m taking on the difficult setting of two roles. I’m putting in a lot of effort to widen the gap between the characters to show different things as much as possible. Please look forward to the show.” 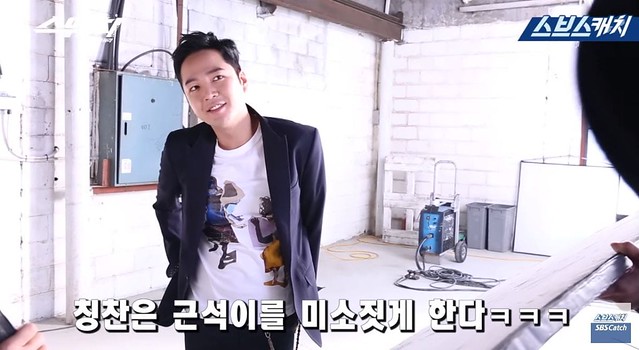 Han Ye Ri is next, shooting for her character Oh Ha Ra. She puts on a variety of poses, showing off her elegance, coyness, and even attempts to be cute, and blushes afterwards. Han Ye Ri then introduces her character, saying, “Oh Ha Ra is a very passionate prosecutor. I think she’s a person who doesn’t really fit with the word prosecutor very well. She’s ambitious, energetic, and believes that nothing is impossible for her.” 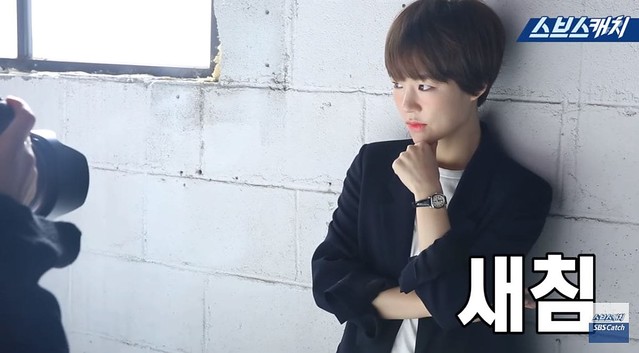 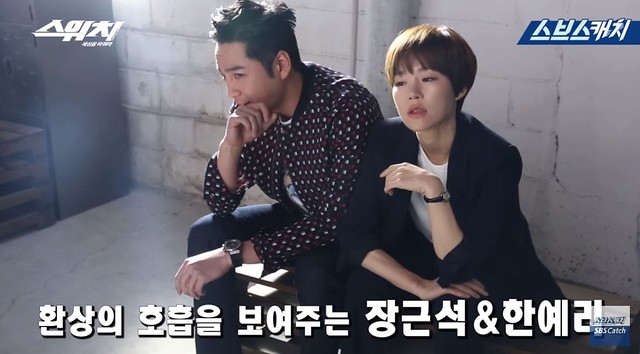 The last individual character poster is for Jung Woong In, who plays Geum Tae Woong. Wearing a sleek suit, he poses as the influential art gallery director, the villain of the drama. To bring on even more sinister looks, he pretends to be in conversation as his character as he poses. Jung Woong In also gives details on his character, saying, “Geum Tae Woon is a very ambitious character. He’s a villain who butts heads with Do Chan.” 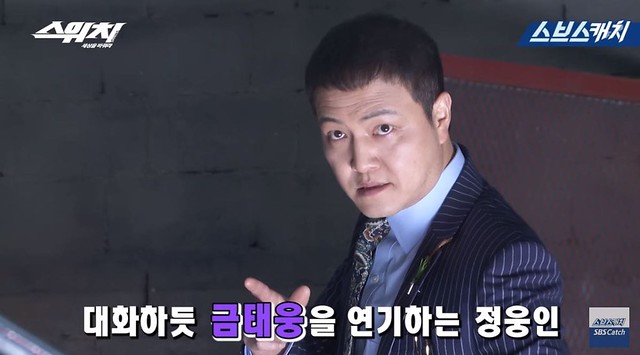 Watch the full video below!

Watch the trailer below!
Trailer 2: ‘Switch’ with English subs