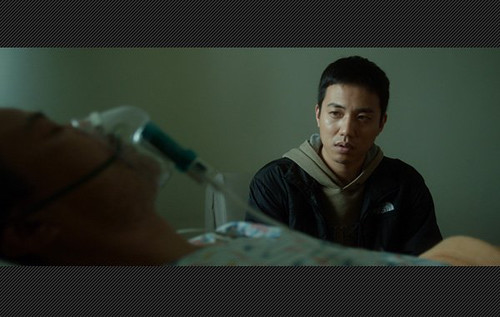 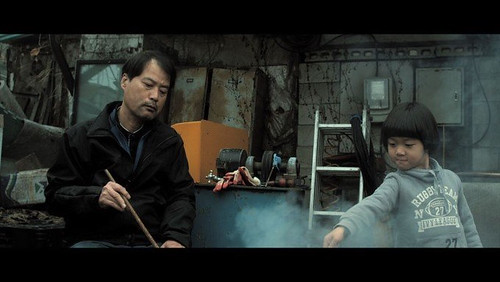 This year SSFF & ASIA 2017 was held from June 1 through June 25. Nearly 9,000 films from over 140 countries and regions around the world were in the running, with the cream of the crop, some 250 titles were selected to screen at the festival. On June 18, they announced the official competition awards, and on June 26, they announced the audience awards, too. The awards titles will be shown at Brillia Short Theater, Yokohama (from July 16 through August 14). 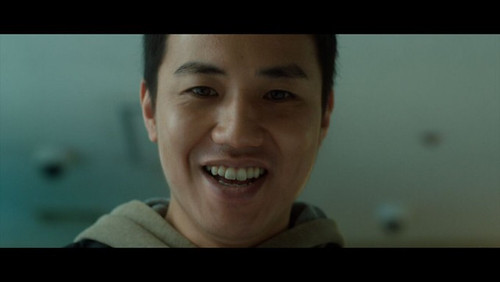 “The Great Legacy”
Keun-suk Jang / 9:29 / South Korea / Drama / 2016
Jun-Suk is drowning in debt. Jun-Suk’s father (Young-Pal) left him a bank account but he went into a coma before telling him it’s PIN. Jun-Suk keeps on talking to his father who’s in a coma.One day Young-Pal’s electro-cardiogram reacts to Jun-Suk’s voice. The numbers on the electro-cardiogram seem like a PIN… 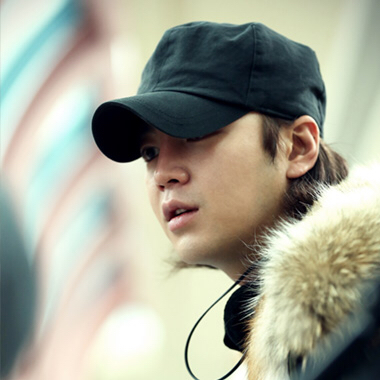 Director: Jang Keun Suk
He was born in Seoul on August 4, 1987. He debuted as a child star, and now has been active in various fields such as an actor, a singer and a film director. Currently he’s studying at Hanyang University Graduate School’s Theater and Film Department. In 2012, he already won the special award at SSFF & ASIA 2012 with “Do You Still Envy Such a Life?”. 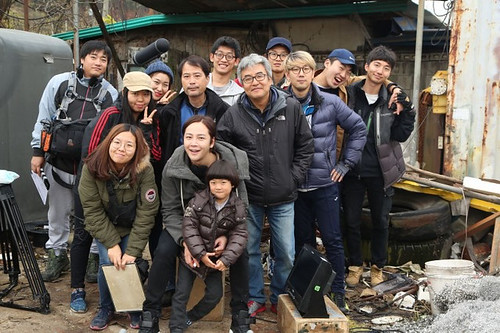