It has really been a long time.
So we’ve been wondering.
“How’s your doing Jang Keun Suk?” 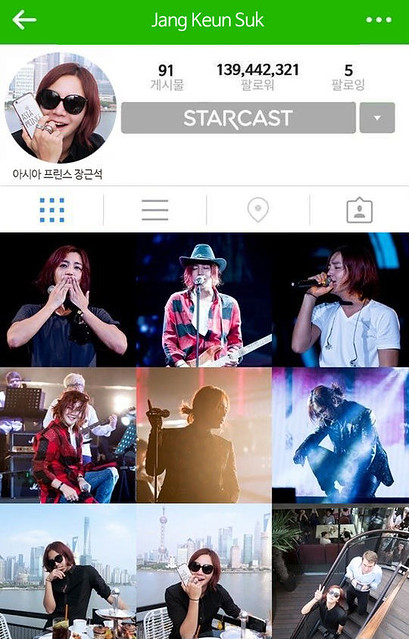 It has been quite a long time. It has already been 2 years. The question from so-called ‘eel’ never stopped. There were a lot of requests to find Jang Keun Suk.

However, it was difficult to meet him in Korea. There was a report that he appears in Hanyang University often. Actually, he is working as a ‘sharing professor’ in the school he graduated.

“Is he really doing fine?” 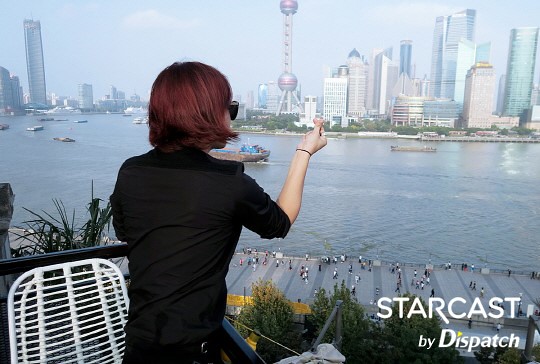 It is a photo of his back.
As I see that finger heart,
Jang Keun Suk
is alive.

The person for this week’s secret SNS is Jang Keun Suk. He is having Asia tour in these days. I’ve got the photo of that site. And reporting that he’s alive on behalf of him.

Starting with the concert held in Shanghai, China. 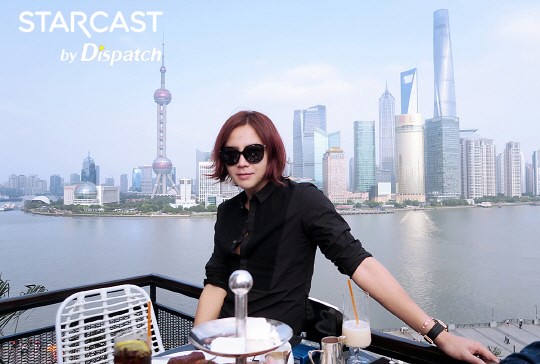 Here is Shanghai, China. Jang Keun Suk arrived in Shanghai on October 23. His daily life just a day before his concert? Tea time enjoyed with staff.

He got the best point. There is a landmark of Shanhai, Oriental Pearl Tower! It makes people to take a photo. The thing need now is? 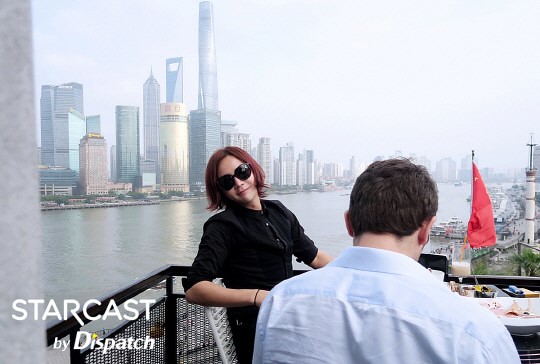 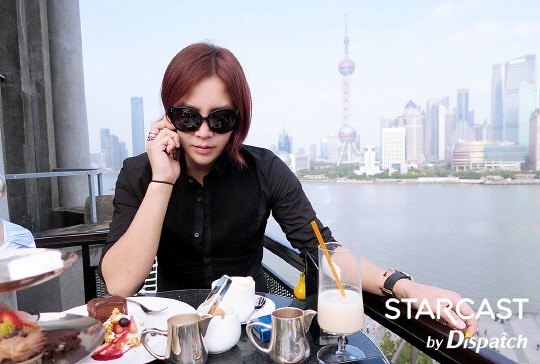 Are you sick of ordinary proof photo? Then copy Jang Keun Suk later. You just need a finger. Twist the body a bit. Like this. 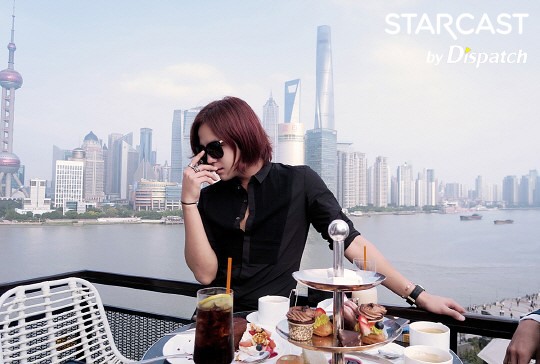 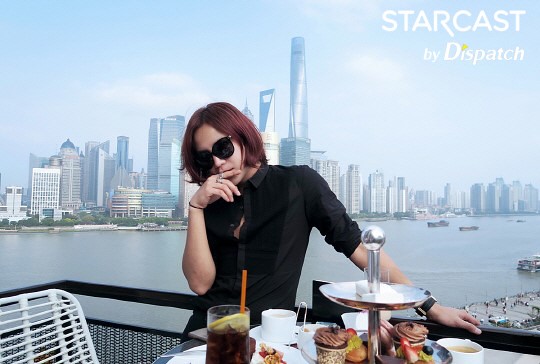 # Pretty man # with a finger 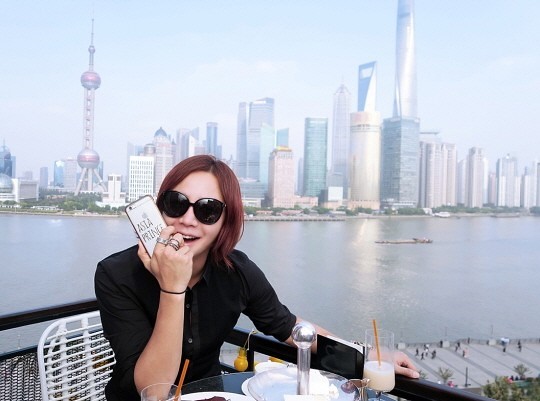 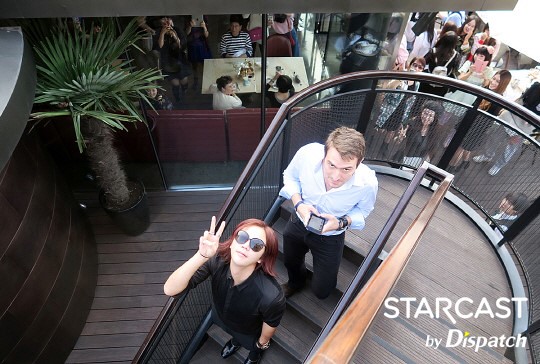 Maybe people knew that there’s Jang Keun Suk. Chinese ‘eel’ gathered all. They covered around the cafe when Jang Keun Suk was busy at taking photos. 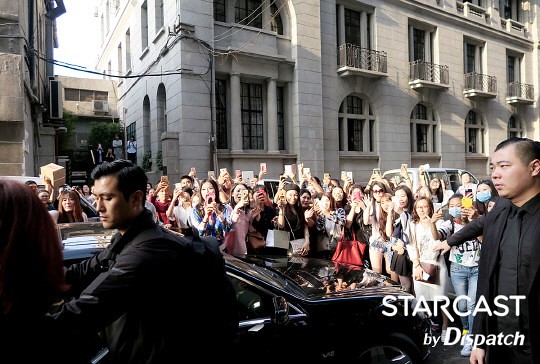 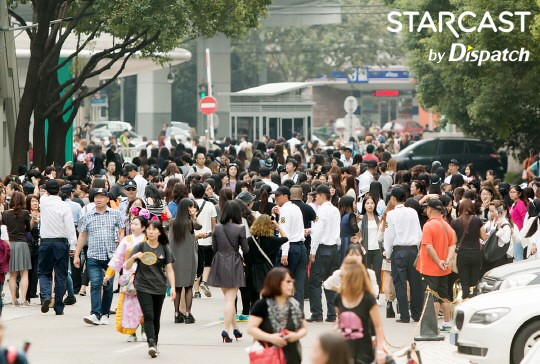 It is the next day. The day to have Shanghai concert which is October 24th. He is meeting Chinese fans after a year. Jang Keun Suk and fans’ heart must be pounding, right?

Is that so? The Shanghai International Gymnastic Center is overcrowded from its morning. What about Jang Keun Suk while fans are gathering? 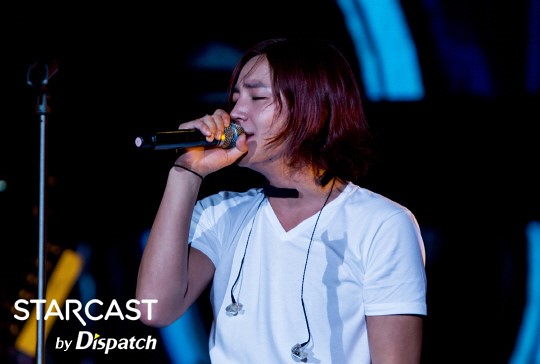 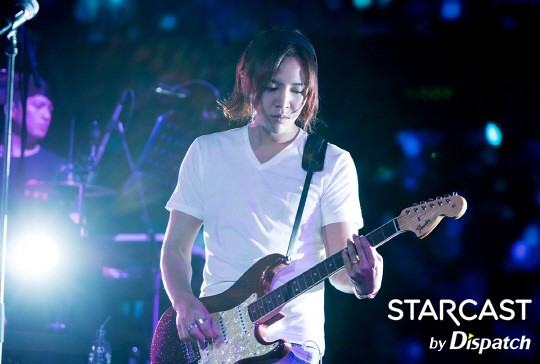 This is rehearsal not the concert. He prepared it like a real concert. He checks with staff one by one. The concert to watch with trust is made like this. 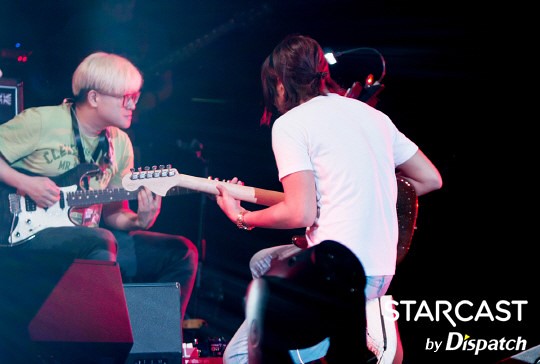 # practice and practice again, # back muscles are bonus 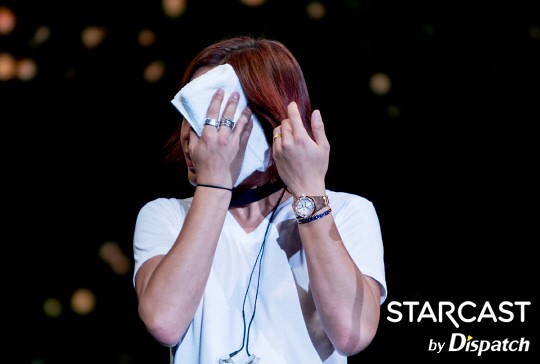 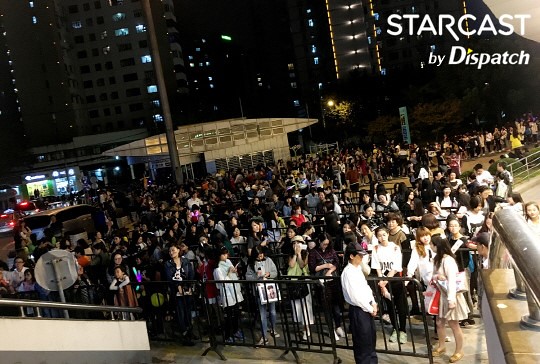 The concert has started as sunsets. Can you see the fans filled entrance? I found out that the fans not only from China gathered but also from all Asia. Because it has been a long time. 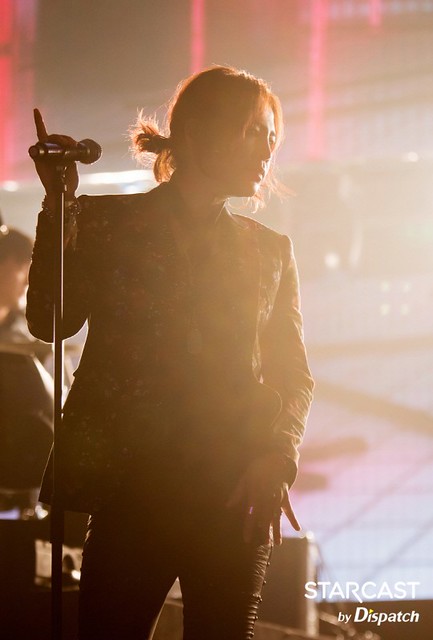 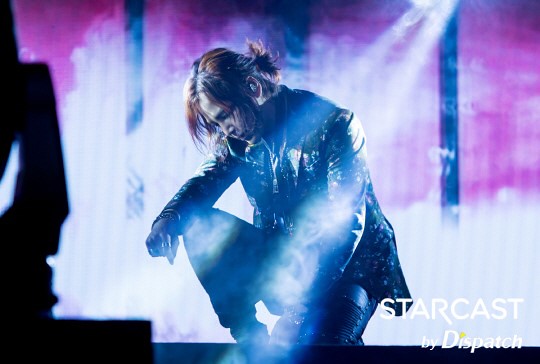 It was best ever concert. Jang Keun Suk opened the concert with ‘Take Care, My Bus!’. Then he presented his songs continuously.

The concert was bit more special. Because he presented Korean songs that he did not sing in overseas’ concert. Therefore the fans went wilder. 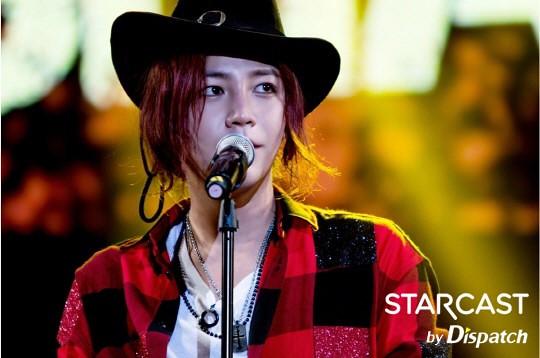 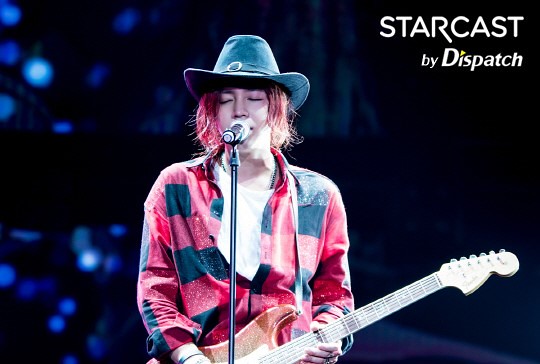 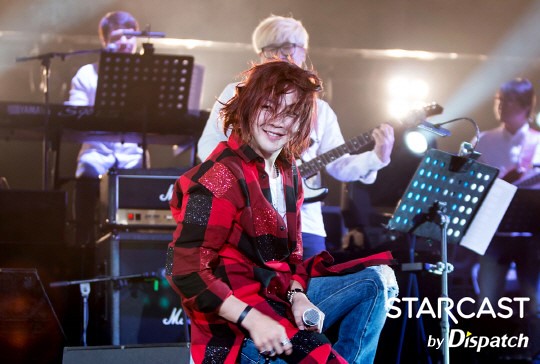 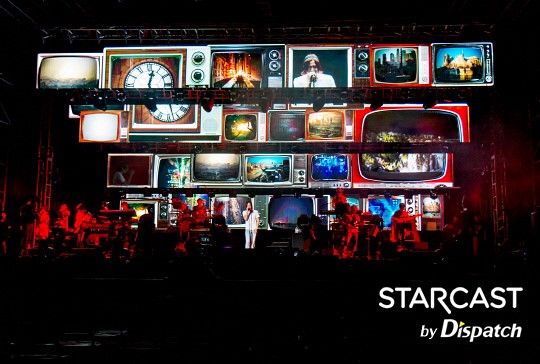 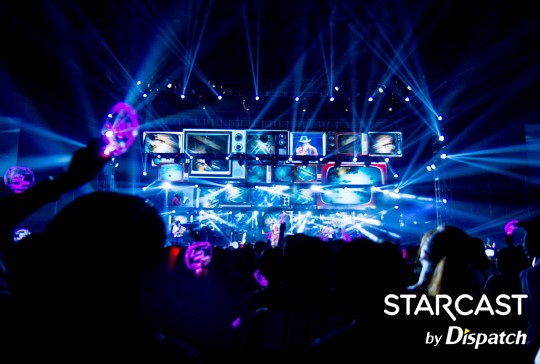 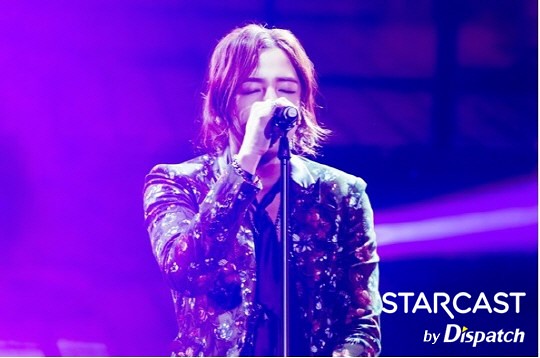 Can you feel it? It was hot in the concert place because of enthusiastic fans. Jang Keun Suk could not hide his overflowing joy during the concert.

“I was happy to make precious memory with eel. You are the source of my power. Thank you always, and love you.” 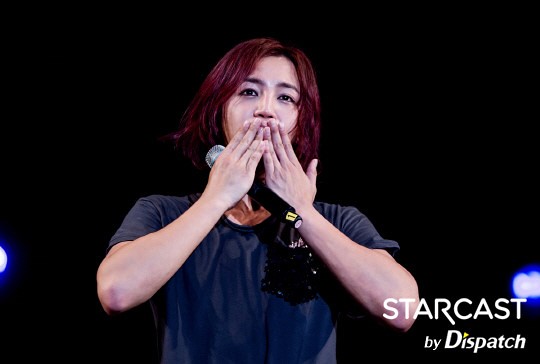 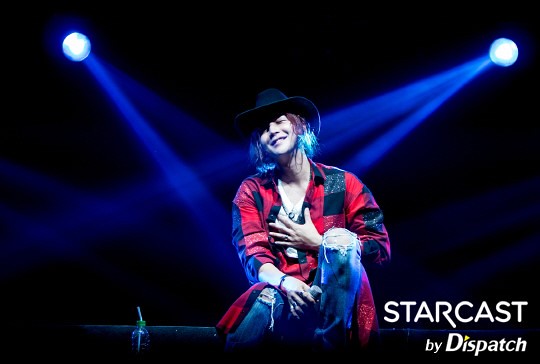 It was a Jang Keun Suk’s concert site of Shanghai. Are you wondering is that all already? Then how about this? I’ve prepared a video consist of beginning and the end of the Shanghai concert.

Oh, there is one more thing to tell eels. He will be back with a good work soon. What would be? A movie or drama?
—
Article = Seo Bo Hyun (Dispatch)
Photo = Tree J Company