An affiliate of Jang Keun Suk spoke with Newsen on January 16 and said, “We’re very sorry to the production team of Three Meals – Fishing Village Special, Na Young Seok PD, Cha Seung Won and Yoo Hae Jin sunbaenim. They went through the hard times together and we would like to say sorry that the things turned out this way.”

The affiliate added, “Aside from all reasons, we’re sorry for having caused public criticism.” 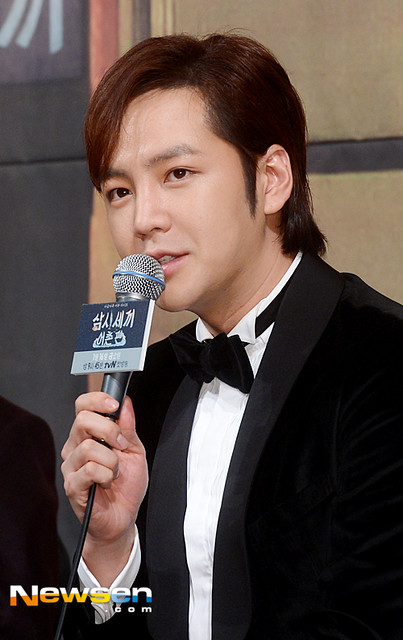 It has been reported that Jang Keun Suk is currently out of Korea in order to carry out his overseas schedules. As soon as he returns to Korea, he will be releasing official statements on leaving tvN’s Three Meals – Fishing Village Special as well as on being accused of tax evasion.

The production team of tvN previously announced on January 15 that after going through discussions with his agency, they came to a conclusion to have Jang Keun Suk step off the program.

About being suspected of tax evasion, Jang Keun Suk′s agency has revealed that it filed a revised tax return in order to correct the accounting errors and that Jang Keun Suk has completed paying all taxes.