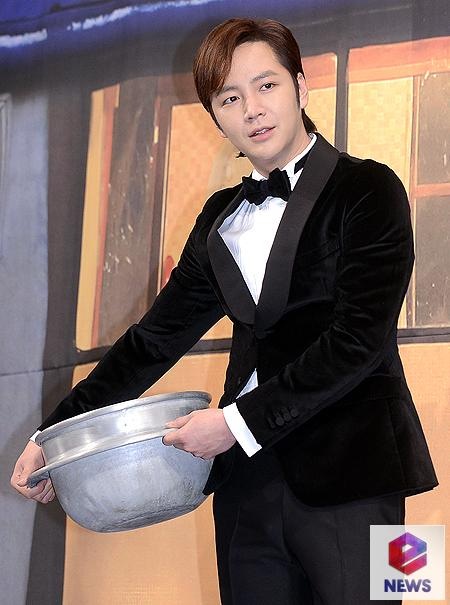 “Tree J Company adjusted to the substantive and procedural parts and clearly carried out the duty to pay, and the involved authorities acknowledged that it wasn′t done on purpose and did not press charges, meaning that no examination of the prosecution took place.”

“Through the process of many reports, several assumed that Jang Keun Suk was under the accusation of tax evasion and paid an enormous amount in penalty fee, and as that was reported as the truth, the public accepted it as the truth, causing a huge damage to the actor′s image,” said Tree J Company. “Regarding this, we feel a deep sense of regret towards him.”

“This issue was created due to an error made by the company′s accounting firm and completely unrelated with Jang Keun Suk. The tax report has been corrected and the penalty was paid. We′d like to state once more that Jang Keun Suk has diligently paid his taxes.”

“With this issue, we will be more careful to make sure that not even a little error occurs in our financial issues,” stated Tree J Company. “We sincerely express our apologies to Jang Keun Suk, who is in our company, as well as to the fans and the public. We will make sure that Jang Keun Suk′s image will not be tarnished due to the company′s mistake.”

In an ending note, the company wrote, “We will work harder to show a better image. We want to apologize to our actor once more. We hope that there will be no more articles of speculation that will tarnish Jang Keun Suk′s name.”