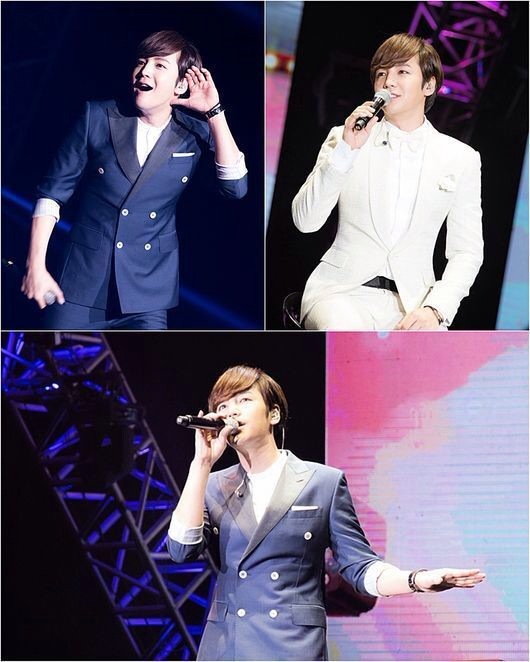 Jang Keun Suk is going to hold 2014 ZIKZIN MAN Guangzhou Fan Meeting at Guangzhou Gymnasium on the coming 27th after the Shanghai fan meeting which was finished successfully at the end of August.

This fan meeting will prove Chinese fans’ hot interest toward Jang Keun Suk and make one expect his continuous unique steps of leading the Korean Wave.

Also, all the tickets of the fan meeting sold out at the same time with the start of the ticket booking which realizes Jang Keun Suk’s position again.

Especially, it is eye-catching since Jang Keun Suk showed image of being a commonly acknowledged ‘fan fool’ by actively participating even from the planning stage of the fan meeting in order to reward Chinese fans that supported him continuously.

The host concerned with the fan meeting conveyed, “You may see Jang Keun Suk’s own passionate stage of including his hit song at this fan meeting. Abundant spectacles may be seen as much as it is prepared with great effort. Jang Keun Suk is doing his best to get closer to fans actively by giving new ideas continuously for smooth communication with fans at the scene”.

Meanwhile, Jang Keun Suk is going to participate in the special talent donation as MC at the charity fundraising concert hosted by Volunteer Corp of Hanyang University Alumni on the coming 29th.