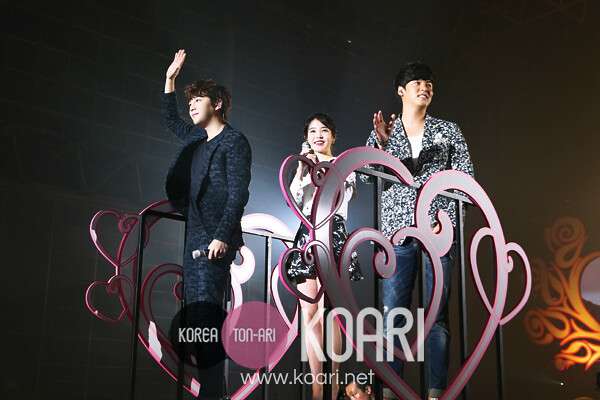 At Makuhari Messe, Chiba, there was an event for a drama ‘Beautiful Man’ in which Jang Keun Suk, IU and Lee Jang Woo appeared as lead characters. The event was called Beautiful Man summer festival ~Love is Beautiful~ LIVE&EXPO. The event was held for 2 days, from July 19th to 20th. There were 2 stages in a day, ‘Beautiful Story (afternoon stage)’ and ‘Love song (night stage)’. In addition, there were an expo area where we could experience the world of BM. 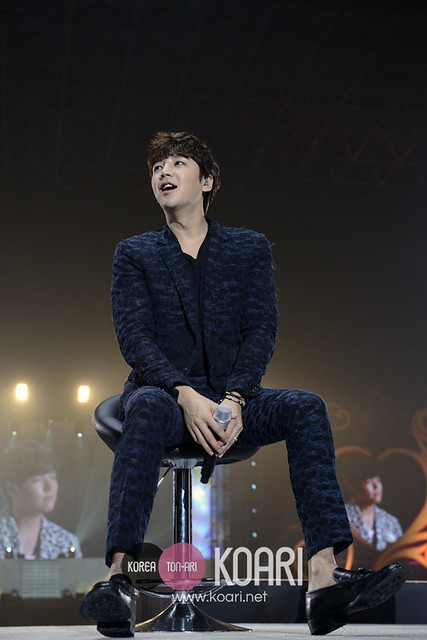 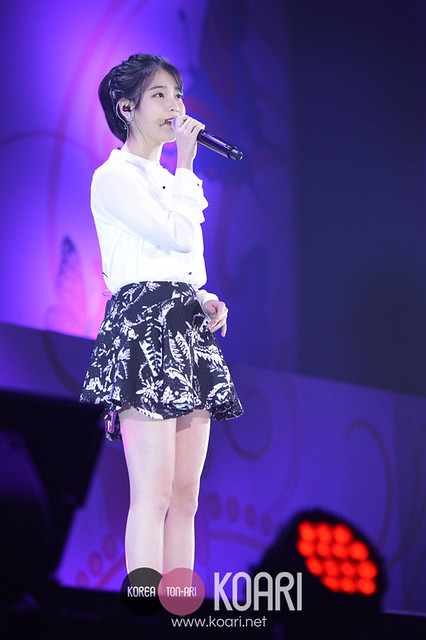 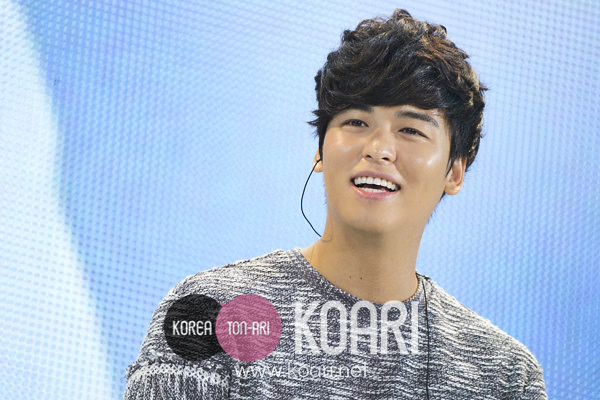 In ‘Beautiful Story’ stage, linked to the key concept of BM that Dokgo Ma Te learned wisdom through meeting women to become true beautiful man, Jang Keun Suk and Lee Jang Woo challenged against various missions given by the female costars. On the other hand, in ‘Love Song’ stage, the three actors replayed famous scenes of the drama directly in front of the audience, which moved the audience a lot. And during the singing session, there were special guest artists such as HISTORY and Jung Joon Young. They performed songs from drama OST as well as Jang Keun Suk, IU and Lee Jang Woo did. 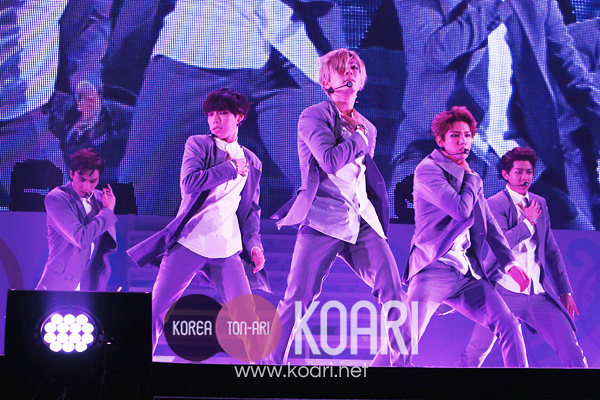 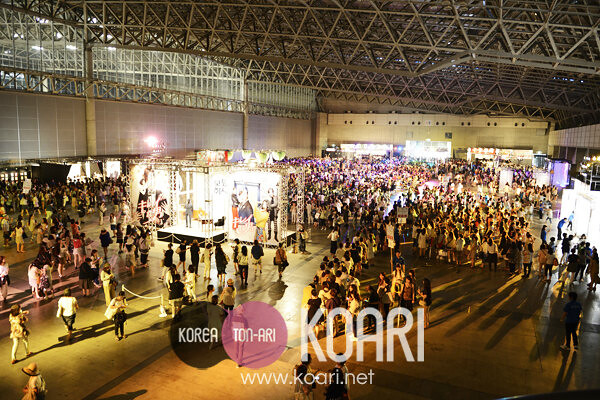 tenshi_akuma’s note: These photos were taken in night stage on July 19th.