‘Asia Prince’ Jang Keun Suk appeared in ‘Hanryu Pia’ magazine! He said that his latest drama ‘Beautiful Man (Bel Ami)’ would be his last romantic comedy in his 20s. What kind of impression he left on the interviewer……？ 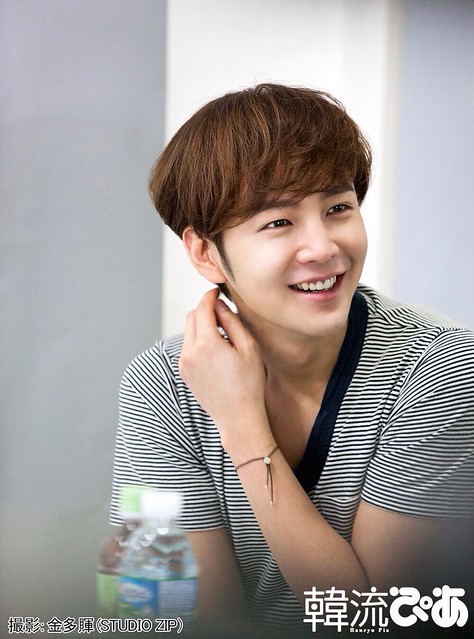 Jang Keun Suk, who captured a lot of people’s hearts after drama ‘You’re Beautiful’ was broadcast, is now very popular in countries as ‘Asia Prince’. He, who told us that his latest drama ‘Beautiful Man (Bel Ami)’ would be his last romantic comedy in his 20s, appeared in our magazine after a long interval!
About 10 years ago, when he just reached his 20s, we interviewed him. Unexpectedly, as soon as he sat in front of me for the interview, he asked me, “Haven’t we met before in an interview?” I was moved and answered “Yes, we have.” Really I was surprised that he remembered me.
When he was taken photos, he showed us perfect poses to respond our photographer’s request. During a short break, he was fixing his hairdo. Even his way of doing such a thing is beautiful enough. Especially his eyes were the most impressive of all.
After a while, when our interview restarted, I broached the topic of what I saw him in front of the mirror. He said with smile, “I sometimes practice acting, looking at myself in the mirror, but I can’t empathize because I’m watching at me.” I’d like to watch him practicing how to act in front of him even just for once! 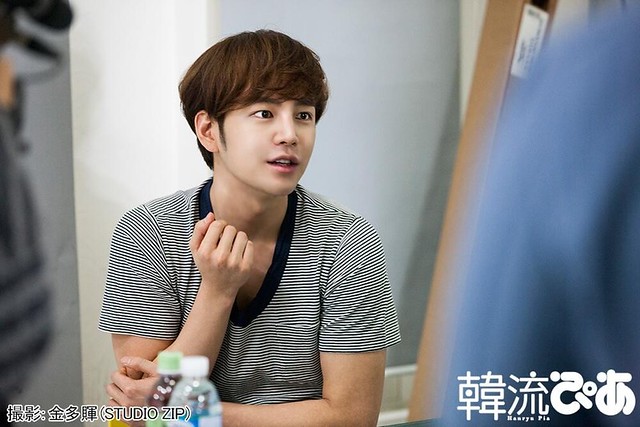 In this interview, there is a story about his ‘eyes’. For more detail, please check our magazine! “The eyes reflected in the camera is very meaningful, I think. I feel like they can be expressed my feelings differently from what I say as the character.” This answer really showed his actor side very much.
I felt like previous Jang Keun Suk had very young and pure eyes, but now his eyes have changed as a true actor, not just as ‘Asia Prince’. He also appears on the cover of ‘Hanryu Pia, May 31st issue’ (sales date: April 22nd). There are a lot of his attractive photos, so please check and see. 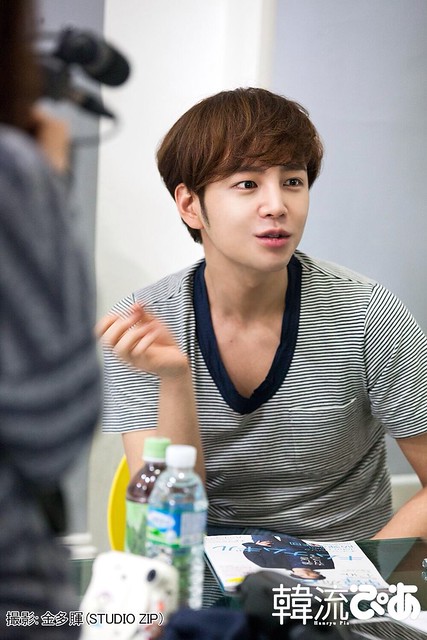 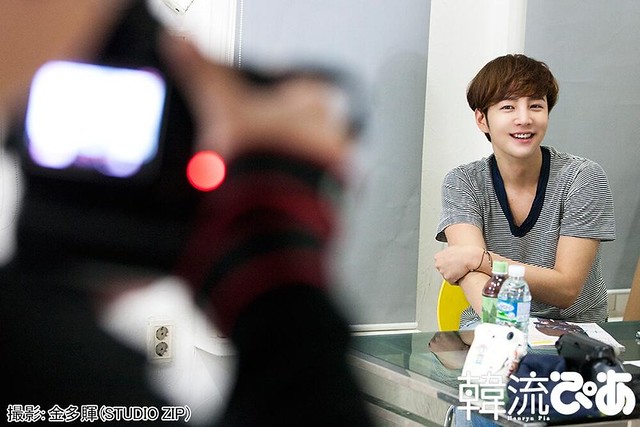 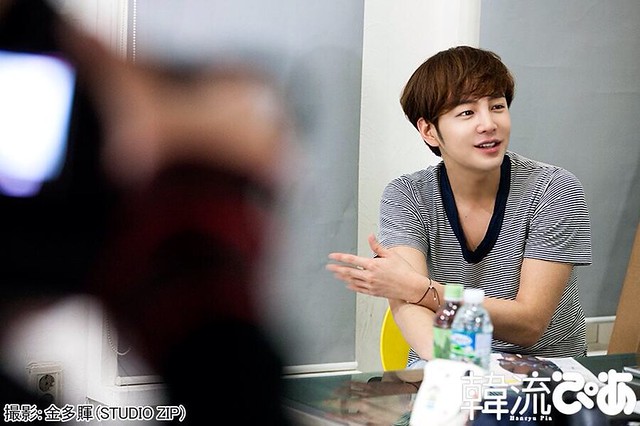