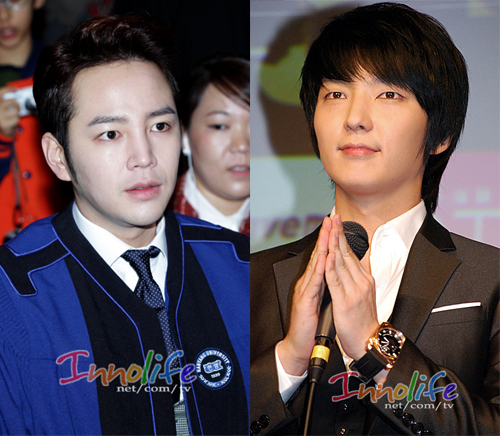 On April 18th in the afternoon, Jang Keun Suk’s official fan club posted the breakdown of that they remitted money to agriculture cooperative store, Hanaro Mart near accident site of the ferry Sewol on their official fan cafe. According to their post, Hanaro Mart has contacted in real time to the gymnasium where a lot of people are waiting for their family’s return, and they’re keep delivering necessary goods. More than 5 million KRW were transferred already.

Lee Joon Gi’s fans are also asking for the donation on their official fan cafe. They said, “We believe our heartfelt praying will bring about a miracle. We’re raising money.” Lee Joon Gi canceled his scheduled birthday party and fan meeting that was originally planned to be held on 19th, 6pm at Woori Financial Art Hall in Seoul Olympic Park.

Prior to them, fans of popular Korean idols such as EXO, B.A.P, INFINITE, VIXX sent relief supplies to the site of rescue operations of the ferry Sewol under their favorite stars’ name. Like these, we can see the advanced culture of fans.