Attack on Titan.. you can see the full process of my growth..Lol..XD .. Highly recommended!! 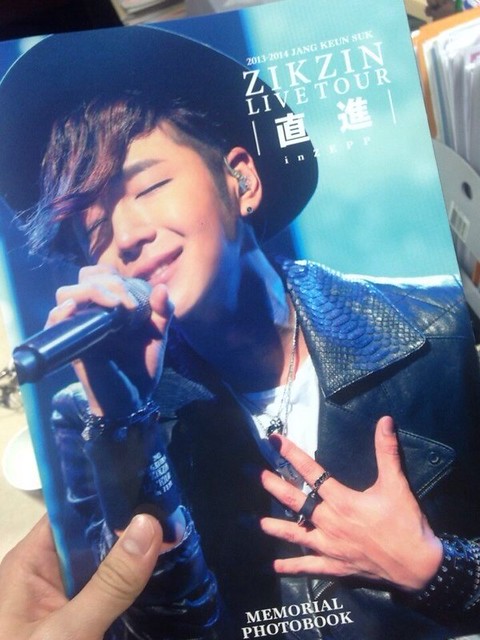 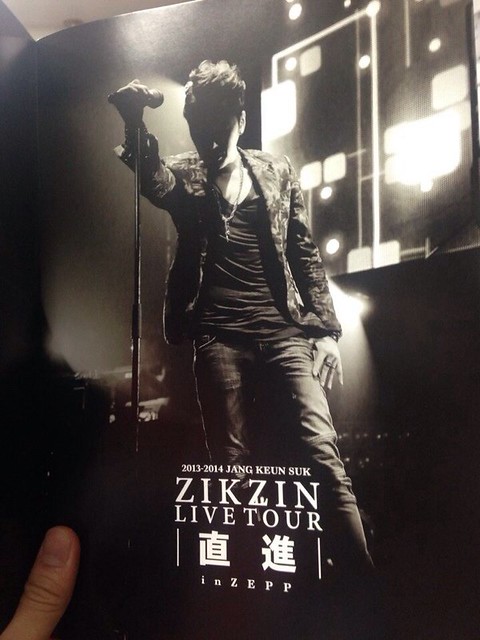 tenshi_akuma’s note: He admitted that he gained weight during ZEPP tour during ZIKZIN Radio. This memorial photo book shows that he was slim at the beginning and became ponyo (chubby) at the end. kkk If you’re interested in what he said in ZIKZIN Radio, please check [ENG-SUB] Jang Keun Suk’s ZIKZIN Radio_episode 10_Losing Weight from 2:00 ^^ By the way, ‘Attack on Titan’ is the title of Japanese popular manga. You can read the detail from Wiki. He used this to describe his body became like a giant!