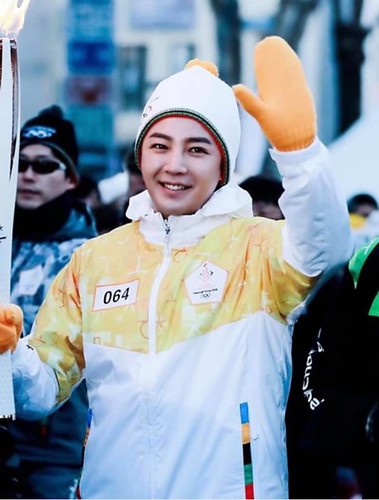 One month and six months after the end of the Olympic Games, the first ceremony of citation was held at the Prime Minister’s residence on Sep. 25th. More than 30 people including Gangwon-Do’s slected civil servants and related agencies will attend the second ceremony of citation on the 27th.

Following the success of hosting the 2018 Pyeongchang Winter Olympics, Gangwon Do Province will receive 304 (30.2%) among the 1006 government awards, including 34 Order of Merits, 42 Order of Honor, 53 Presidential Medals, and 175 Prime Minister medals. The number of the award-winners to attend the ceremony of citation is greatly reduced so that only 38 award-winners can attend the ceremony of citation.

Jin Yongzhe, a former spokesperson for the International Cooperation of the Gangwon-do Hall, and the Korean Hallyu Star Jang Keun Suk, who was appointed as the Honorary Ambassador of Pyeongchang Olympics and Paralympics, will be awarded the Order of Sports Merits for Citizens.

The second ceremony of citation will be held at 2 pm on the 27th at the Seoul Plaza Hotel.

6 thoughts on “[News] Who will get the 304 government awards from the Pyeonghang Winter Olympics?”