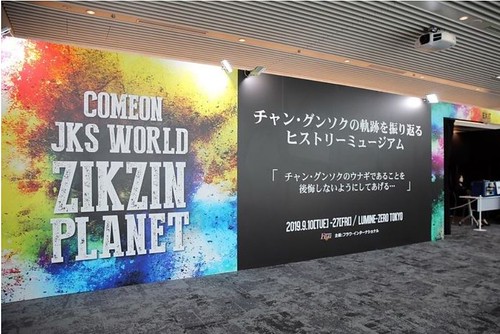 The exhibition “COMEON JKS World Zikzin Planet” has gathered the historical tracks of Jang Keun Suk’s acting career. It is currently held at LUMINE 0 in Tokyo. On the 24th of this month, a celebration was held for the 10,000th visitor. 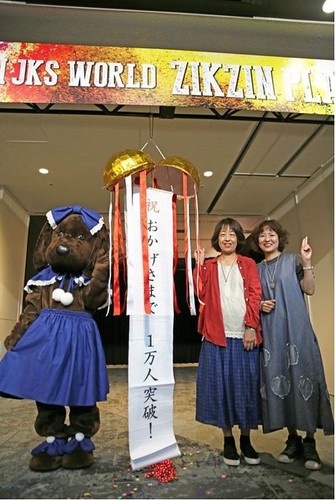 The Splitting Paper Flower Ball Ceremony was held with two fans of Jang Keun Suk on behalf of all the spectators, a well-known doll character of Jang Keun Suk’s Pet Dog “Suni” and some other fans at the venue congratulated the ceremony. The fans who participated in the ceremony were coming along from Osaka to this exhibition for their liking the voice and acting skills of Jang Keun Suk. It is also mentioned that his attraction lies in his sincerity, such as being able to communicate his concepts with fans in Japanese. 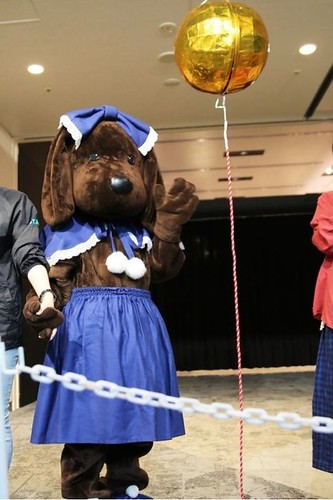 JKS is now being enlisted as an alternative. This exhibition is for the fans who are long waiting for his return. Here, visitors can reflect JKS’ past events while enjoying photos and costumes and other exhibits through their five senses. The exhibition was highly praised by the participants and the fans tweet the hashtag #JKS_ZPLANET on Twitter, which not only lets the fans participating in the exhibition go wild but also be loved by fans all over Japan.