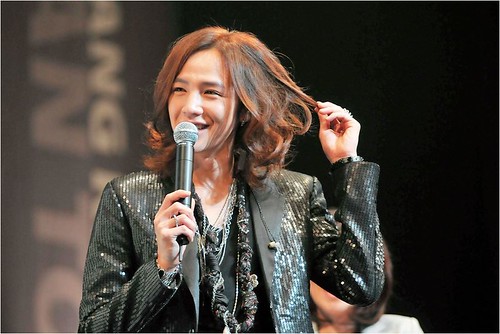 Jang Keun Suk (31) is extremely popular throughout Asia with versatile talents such as actor, singer, and producer.

Currently, he’s serving military. Recently his film concert tour has begun. His past concerts held in Japan, from his first tour in 2010 till the one just held before going to military, were edited for the film concert, which helps you to look back over his history in 8 years.

The special event touring 19 venues throughout Japan is a gift from JKS.

He talked in an interview on ‘Swicth ~Change the world~’, his final drama before MS. “I wish to watch my DVDs with eels. Watching the videos, I’d like to ask them how you felt then. As eels want to know how I feel, I also want to know how you feel. I hope to hold such an event that I can ask eels about such questions.”

We’re sure that he wants to know how eels felt after joining this film concert!
————- 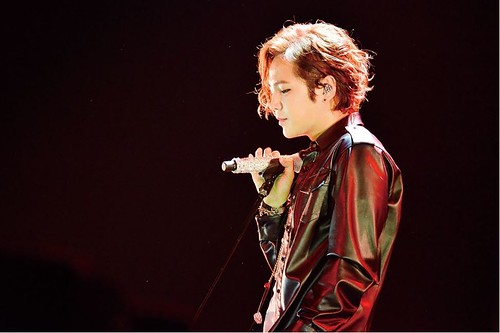 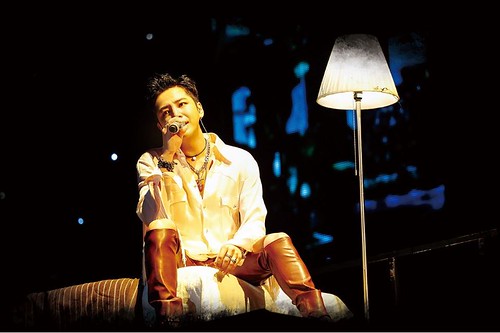 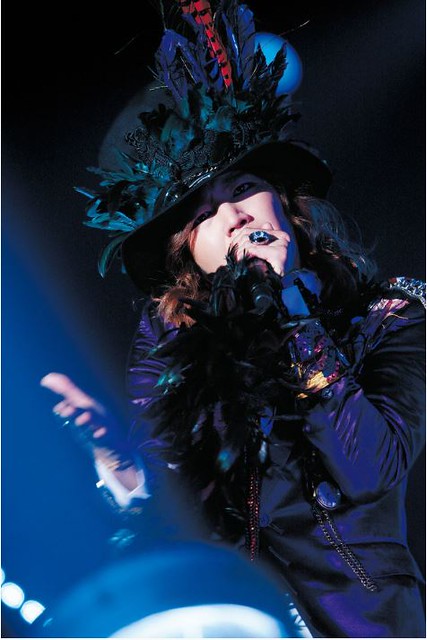