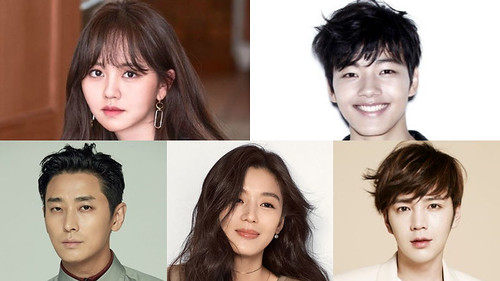 From the point of view of self-realization, there is nothing more satisfying than getting acknowledged for one’s work.

Most people cannot even begin to imagine how hard it would be to play two roles at the same time―especially when the idea of acting already sounds daunting enough.

However, there are a few celebrities who managed to go beyond their limits and succeed in taking their acting skills to the next level.

Let’s get to know these five actors who impressed the public with their phenomenal acting talent! 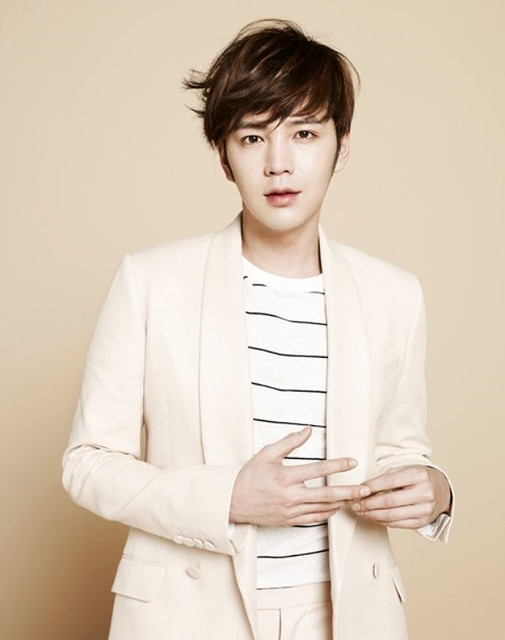 There is a reason that actor Jang Keun Suk always shows a sign of an improvement every time he makes his small screen comeback. 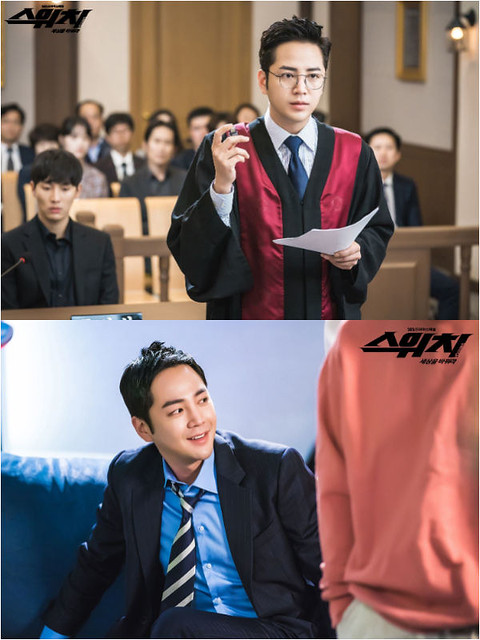 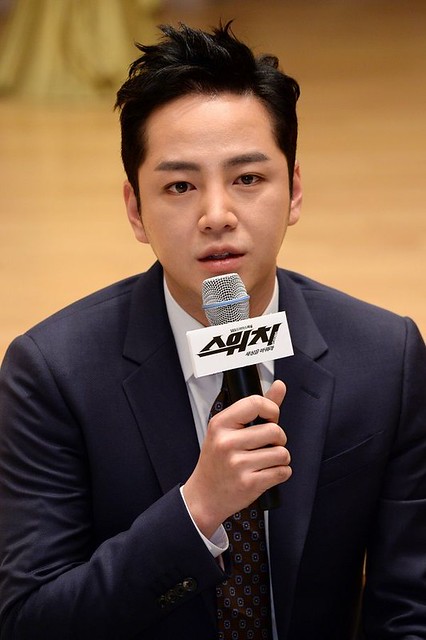 After reading an interview he had with the press, one could just feel how much effort he put into analyzing the differences and the quirks of both of his characters before joining SBS’ drama ‘SWITCH: Change the World’.